Engineers and scientists modeling watersheds crave data. There never seems to be enough. Surprisingly, there has been a proliferation of hydrometeorological sensors systems in recent years operated by a wide variety of government agencies, public utilities, private sector operations, and the public. This presentation describes a recent hydrometeorological sensor inventory for the 6,750 square kilometer Chehalis River Basin in west central Washington. We were surprised by the numbers of operational sensors available.

The primary objective of the inventory was to 1) assess the current network, 2) identify gaps in monitoring and communication, and to identify unmet needs. To date, more than 4,800 operational hydrometeorological sensors have been identified in and near the Chehalis River Basin. More than 30 groups were identified as operating hydrometeorological sensor networks in the area. These groups included a wide range of federal, state, regional, and local governments, private, and public agencies. More than 20 hydrometeorological sensor types were found in the 35,000 square kilometer study area, including nearly 900 precipitation sensors, over 750 temperature sensors, and more than 60 stage sensors.

Many of the networks supported automated data collection and distribution. Some were semi-automated and some were identified as manual networks. All known hydrometeorological sensors were included even if gage quality was unknown (e.g. USGS stream gage vs. home operated weather sensors.) The intent was to inventory as much as possible and let potential users decide potential value to their individual project or application.

The hydrometeorological network as a whole was evaluated. Gaps were identified and recommendations were made to the Chehalis River Basin Flood Authority regarding plans for supporting flood warning, water resources management, and hydrologic/hydraulic modeling efforts in the basin. 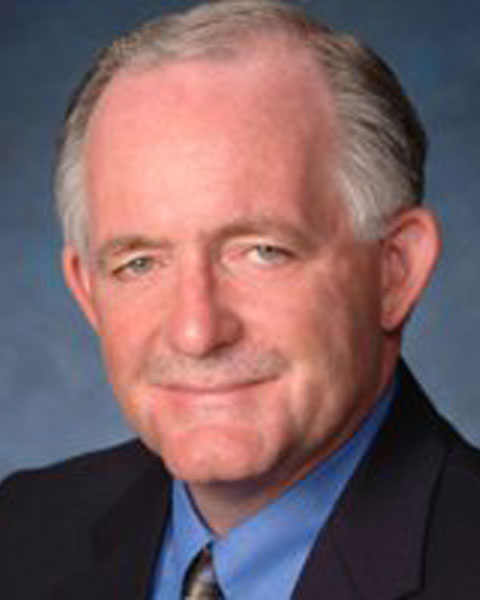