Walker River Irrigation District (WRID) is located in Nevada around the community of Yerington and contains approximately 235,000 acres, 80,000 of which are irrigated. The district operates a canal system centered around the three forks of the Walker River. Starting in 2009, the district has worked with the Irrigation Training and Research Center (ITRC) to modernize the system by improving the accuracy of the measured diversions from the Walker River and enhancing the real-time control capabilities of the water managers. A “package” was developed for the headworks of canals diverting water from the river, consisting of a combination of the following based on site conditions: a Replogle flume for flow measurement, a self-contained motorized slide gate(s) in a district-standard configuration, a remote terminal unit (RTU) for automatic control of the slide gate(s) and communication with the office base station in Yerington (SCADA), an ITRC flap gate and modifications to the existing spill structure, sediment control features, and off-grid solar power for the entire site. To date, variations of the package have been successfully applied at over ten sites throughout the district, with more sites in progress and planned for the future. Modifications to the initial package have been made over the last eight years to reflect advances in technology, challenges found at completed sites, as well as additional needs identified at the sites. The district plans on continuing the modernization based on the success of the program to date. 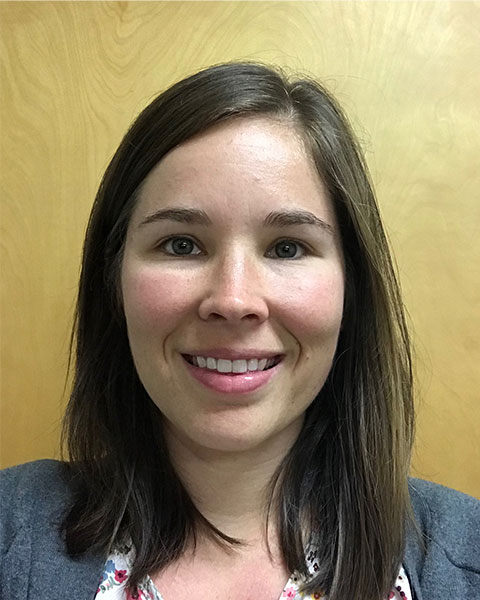