Rich geological data is the backbone of developing realistic groundwater models for groundwater resources management. However, constructing realistic groundwater models can be challenging due to inconsistency between different sources of geological, hydrogeological and geophysical data and difficulty in processing big data to characterize the subsurface environment. This study develops a technical framework to utilize a big geological dataset to create a groundwater model for the Chicot aquifer system, which is the principal source of fresh water in southwest Louisiana. Agriculture is the largest groundwater consumer in this region and overpumping has caused significant groundwater head decline and saltwater intrusion from the Gulf and deep formations. A hydrostratigraphy model was constructed using around 29,000 electrical logs and drillers’ logs as well as screen lengths of pumping wells through a natural neighbor interpolation method. These sources of well log information have different weights in terms of accuracy and trustworthy. A data prioritization procedure was developed to filter untrustworthy log information, eliminate redundant data, and establish consensus of various lithological information. The constructed hydrostratigraphy model shows 40% sand facies, which is consistent with the well log data, and confirms outcrop areas in the north. The hydrostratigraphy model also demonstrates the “200-foot” sand, the “500-foot” sand, and the “700-foot” sand in the west and shows the Upper Chicot and Lower Chicot in the east. A grid generator was developed to convert the hydrostratigraphy model into a USGS MODFLOW grid with 57 layers. A Chicot groundwater model was constructed using the available hydrologic and hydrogeological data for 2004-2015. Pumping rates for irrigation wells were estimated using the crop type and acreage data from the USDACropScape. Groundwater level data obtained from the USGS were used to determine the model initial and boundary conditions. Recharge rates were approximated based on surficial lithology and rainfall data. 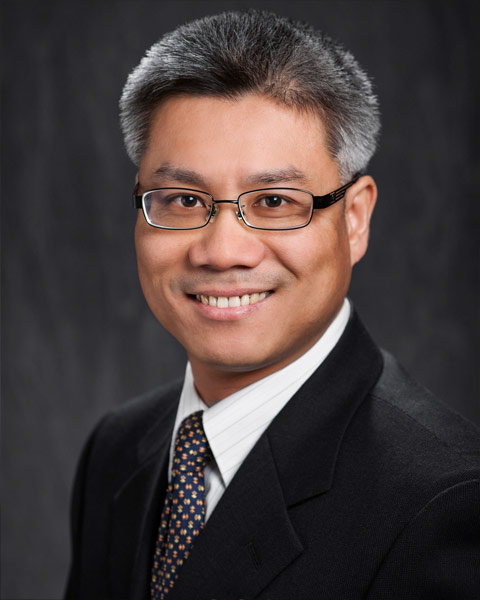