394950 - You Can Dig It, But Can You Operate It? Proactive CSO Tunnel Operational Planning

Our presentation will summarize the operational planning for the Dig Indy tunnel system, which includes 29 miles of tunnels with a finished internal diameter of 18 feet. This system is the critical part of Citizens’ combined sewer overflow (CSO) consent decree, which is required to be fully operational by the end of 2025. The tunnel system, is required to store 250 million gallons during normal storm events as well as high intensity storms that may exceed the overall tunnel capacity.

Each element of the plan has helped to minimize Citizens’ long-term risk in operating the tunnel system. 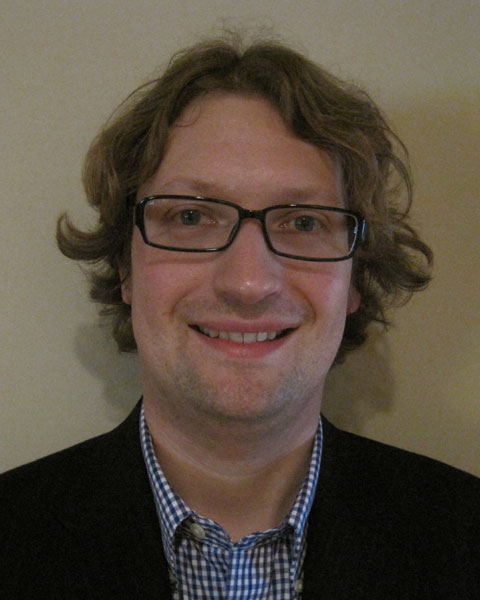 394950 - You Can Dig It, But Can You Operate It? Proactive CSO Tunnel Operational Planning

Send Email for You Can Dig It, But Can You Operate It? Proactive CSO Tunnel Operational Planning