Managing ecosystems systems poses a significant decision-analysis challenge, as these systems are often described by highly non-linear dynamics and threshold responses. Socio-ecological systems are typically governed by multiple stakeholders that either do not know or cannot converge on probability density functions for the parameters describing the system or even the system description itself. This predicament has been referred to in literature as “deep uncertainty” and it adds formidable complexity to the decision making process, especially in cases with potentially irreversible tipping points. An example of such a socio-ecological system can be found in fisheries, the management of which aims to balance economic and environmental objectives. Management strategies need to be established to maximize fish harvest yet also avoid the populations crossing a critical point (population collapse). The framing of such complex systems’ decisions, in terms of which parts of the system are included or excluded in the analysis, can yield severe and surprising outcomes. In this study we explore the effects of different problem and management strategy formulations on system performance and the robustness of different formulations under a wide range of states of the world. Our results show that classical assumptions for the highly nonlinear fisheries game, with respect to the stability of attained tradeoffs and their ability to inform stakeholder preferences is questionable. Potentially, small changes in deeply uncertain factors can fundamentally reshape system dynamics, collapse risks, and validity of the candidate harvesting strategies. 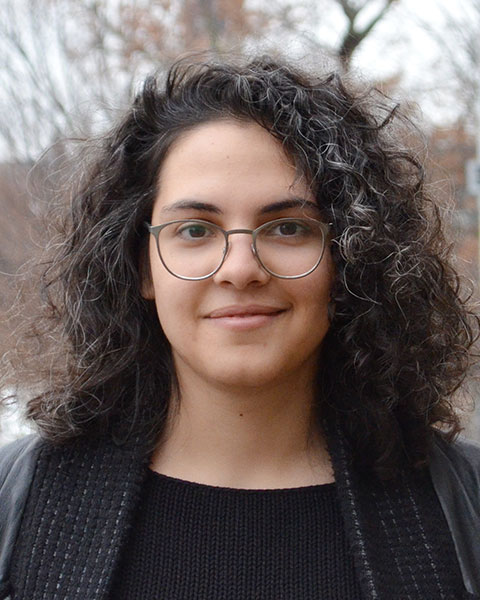