Xiluodu HydroPower Plant with 13.86GW is the second largest in China and the third largest in the world. 18 hydropower units are equally installed in its left and right sides, which respectively provide electricity for Zhejiang Power Grid and Guangdong Power Grid. Thus, the plant is operated by two different dispatching departments. This is a hydropower operation problem facing huge hydropower reservoir. Our paper develops a method for coordinating the operation of Xiluodu and hydropower, coal-fired power, pumped-storage, gas-fired, nuclear power plants in the receiving power grids. The method has been demonstrated by a case study about a practical engineering. The results show that more hydropower can be absorbed and peak loads of received power grids can be reduced effectively by fully using the differences of hydrology, storage volume, and power sources among multiple power grids. 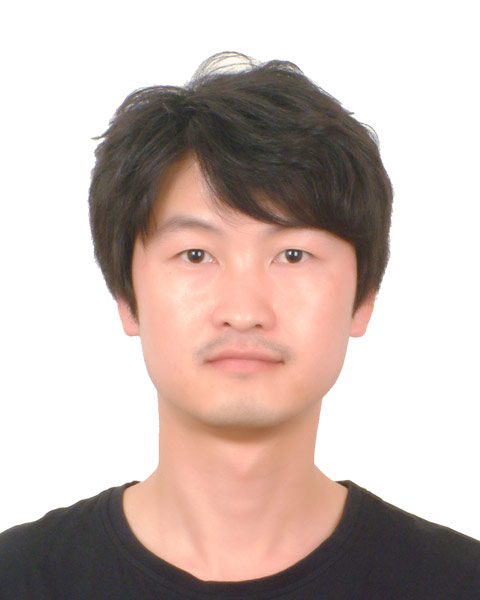 Shen Jianjian (M’14) received the B.Sc. degree from the Dalian University of Technology(DUT), Liaoning Province, China, in 2009; and the Ph.D degree from DUT, in 2011.
From 2012 to 2014, he was a Post-doctoral Fellow at the Control Science and Engineering Postdoctoral Research Station of DUT. Since 2014, he has been with the Institute of Hydropower and Hydroinformatics at School of Hydraulic Engineering of DUT, where he is currently an Associate Professor. His current research interests include operations of hydropower system and cascaded hydropower plants, hydrothermal scheduling, hydro-wind-solar-thermal coordination, smart grid, and decision support system development.