394539 - Evaluating the Nonlinearity in the Rainfall-Runoff Response for Extreme Rainfall Events in the Whittier Narrows Dam Watershed.

Whittier Narrows Dam is a U.S. Army Corps of Engineers (USACE) dam located approximately 10 miles east of downtown Los Angeles. The Whittier Narrows Dam watershed contains varied terrain, ranging from steep and mountainous to flat and highly urban. To determine the runoff-response of the watershed, a unit hydrograph is typically used. A unit hydrograph is an empirical model used to develop a relationship between the excess precipitation and direct runoff over a unit of time. However, for extreme rainfall events like the Probable Maximum Precipitation (PMP), the unit hydrograph is not applicable. Unit hydrographs are based on an assumption of linearity, meaning that if two units of input fall in the same time step, there will be twice the output response. In nature, the rainfall-runoff response behaves nonlinearly. USACE Engineering Regulation (ER) 1110-8-2(FR), requires that reservoir unit hydrographs for inflow design floods and Probable Maximum Floods (PMF) be peaked 25 to 50 percent to account for the fact that unit hydrographs are usually derived from smaller floods. Unfortunately, ER 1110-8-2(FR) does not provide specific guidance on selecting a peaking factor that most appropriately accounts for the mechanisms that cause nonlinearity. Using general guidance for choosing a peaking factor that is too low or too high could result in a PMF that is under or overly conservative. Therefore, a coupled modeling approach was employed, where HEC-HMS was used to model rainfall losses and baseflow and HEC-RAS (2D) was used to route the surface water runoff. Results from the coupled model were compared to results from peaking unit hydrographs. In general, the steep mountainous subbasins demonstrate the greatest nonlinearity. The results indicate that the coupled model more appropriately accounted for the nonlinearity in the rainfall-runoff response. 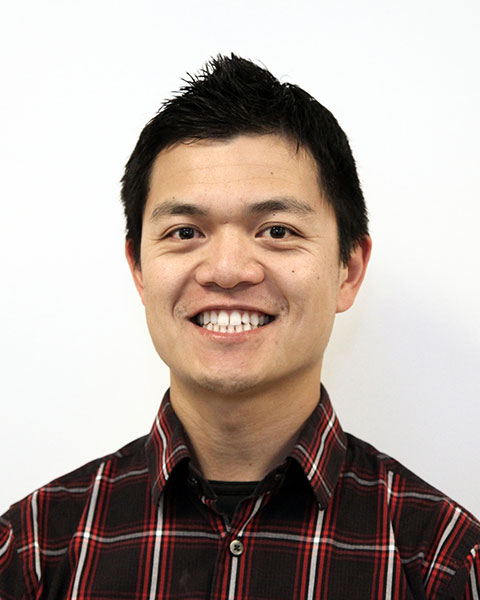 Mr. Sasaki actively participates in building for the future by recruiting at career fairs and speaking at Science, Technology, Engineering, and Math Program events.

394539 - Evaluating the Nonlinearity in the Rainfall-Runoff Response for Extreme Rainfall Events in the Whittier Narrows Dam Watershed.

Send Email for Evaluating the Nonlinearity in the Rainfall-Runoff Response for Extreme Rainfall Events in the Whittier Narrows Dam Watershed.