India is second largest democracy with a population of about 1325 million. Providing sustainable water supply to Delhi is a major challenge. About 30 % (around 400 million) population is living in cities, out of which around one-third is living in urban slums. The country has more than 65 million-plus cities, out of which 8 cities are mega-cities. National Capital Territory (NCT) of Delhi has a population of around 19 million with the population growth rate of 2.1% per annum during the decade 2001-2011. The source of raw water for producing potable water in Delhi is Yamuna River, Ganga Canal, Govindsagar reservoir as well as through local Ranney Wells and tube wells. The Delhi Jal Board distributes 848 MGD (including around 100 MGD from groundwater). In the present study sustainability of water supply to Delhi is discussed.
Quantitative assessment is carried out by WEAP software under different climatic conditions. While water allocation from different sources may have been fixed, the result shows that the unmet water demand will continue to increase over the coming years. This is mainly due to the increase in population with limited water resources. The most effective option for period 2020- 2035 is the construction of Renuka Dam that may result in meeting water demand during this period. Several scenarios including inflows to existing dams under future climate conditions, constructing new storage structures and conservation practices are assessed and presented to meet the sustainable water supply development goals of this fast developing region in the world. 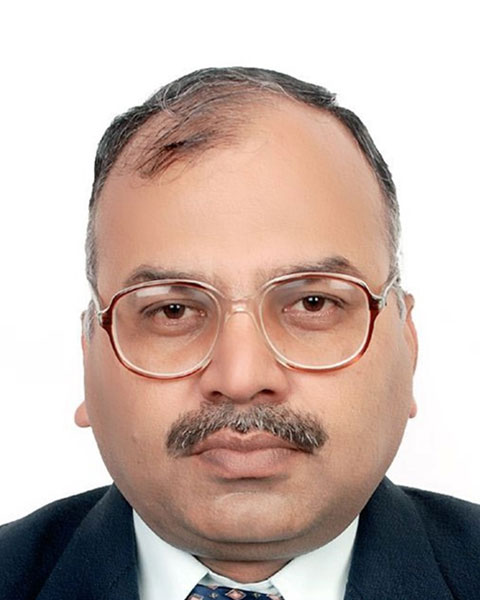