The Upper Kissimmee Basin (UKB), a 1596 square miles watershed in central-north Florida, encompasses more than two dozen lakes and their tributary streams. In the 1960s, the U.S. Army Corps of Engineers (USACE) designed and built the Central and Southern Florida (C&SF) Project. This project, through construction and operations of canals and water control structures, extensively altered the native hydrology of the basin. Today the UKB is a highly altered system, which creates unique challenges for present-day water management, including flood control. In September 2017, Hurricane Irma made landfall in south Florida, drenching the UKB with 8 to 12 inches of rainfall. This led to high water levels in the basin, and sharp rises in Lakes stages.
This study focuses on two uncontrolled creeks in the UKB: Shingle and Boggy Creeks. The former is a major inflow to Lake Tohopekaliga (Toho), south of Orlando, and the latter discharges runoff into East Lake Toho, north of the City of St Cloud. Comparisons of resulting stage hydrographs from Irma and from another event of similar rainfall magnitude from October 2011 revealed that both creeks were much flashier after Hurricane Irma, resulting in a higher peak runoff and shorter time to peak. Further investigation is needed to assess how existing structures and operations in the UKB can be adapted to address evolving flood control challenges in the UKB. 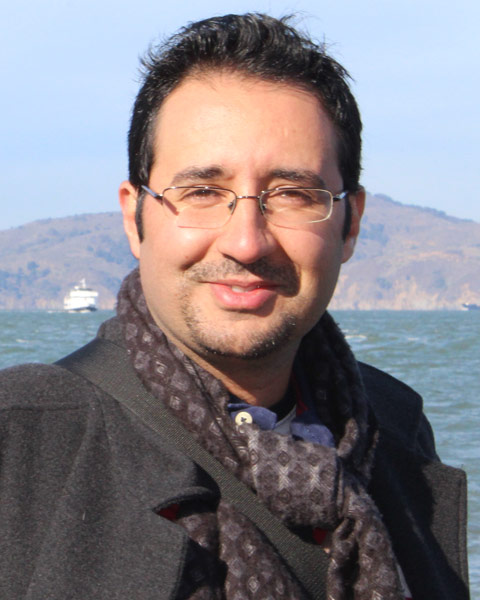 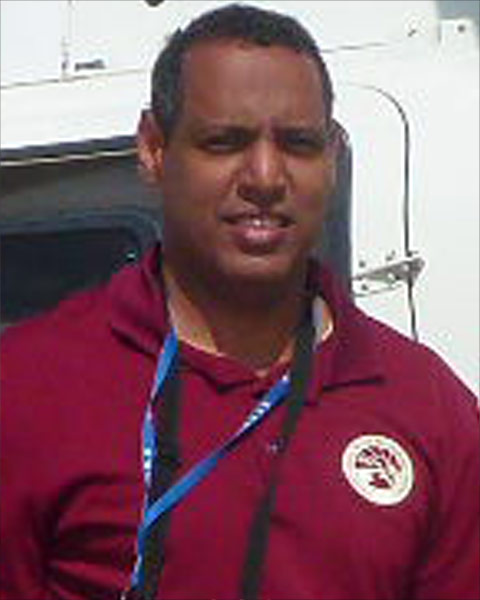 Dr. Ansar has a Ph.D. (’97) and an M.S. (’93) in Civil and Environmental Engineering, specializing in Hydraulics from the University of Iowa. He also holds a Bachelor of Science (’91) in Water Resources Management from Central State University, Wilberforce, Ohio. He has about forty five technical publications in the form of refereed journal papers and discussions, conference papers, theses, and technical reports. He is also the past winner of several awards, including the Merit Award from the Arizona Consulting Engineers Association (1998); the Best Discussion Award from the American Society of Civil Engineers Journal of Irrigation and Drainage Engineering (2003); the South Florida Water Management District Leadership Award (2006), the Grand Award from the Florida Engineering Society (2009), and a National Recognition Award from the American Council of Engineering Companies (2009). Dr. Ansar has testified, as a Hydrology and Hydraulics Expert Witness, in several complex litigations. He is also a Registered Professional Engineer in the State of Florida.