Fox River is known as a major supplier of Total Suspended Sediments (TSS) into Green Bay (GB). Therefore, understanding the concentration of TSS transported by Fox River to the GB is crucial in restoration and coastal management plans, and for any computational efforts. Currently, there is not a continuous record of in situ TSS observations in Fox River. However, United States Geological Survey (USGS) has a continuous record of Turbidity (TU) measurements at the Fox River mouth. In addition, there are point measurements of TSS and TU by GB NewWater, in the bay. In this study, two approaches were examined to predict TSS from TU using NewWater and USGS data. First, various regression methods were tested to find an empirical relation between TSS and TU from the measured data in Southern GB and best model was selected based on a random sampling technique. Comparison of the observed and estimated TSS—based on empirical equation—shows the Normalized Root Mean Squared Error (NRMSE) and Nash-Sutcliffe Efficiency (NSE) coefficient are 0.6091 and 0.6219, respectively. In addition, cumulative distribution function was used to estimate TSS based on USGS records of TU. Lognormal distribution was selected among best-fit distributions for probability approach. Comparison of Estimated and measured TSS, shows the NRMSE and NSE are 0.4694 and 0.7754, respectively. Based on error criteria, both models can successfully estimate TSS; however, the lognormal distribution is slightly better estimate. A study is underway to check the ability of both methods in estimation of TSS, using recently measured data. 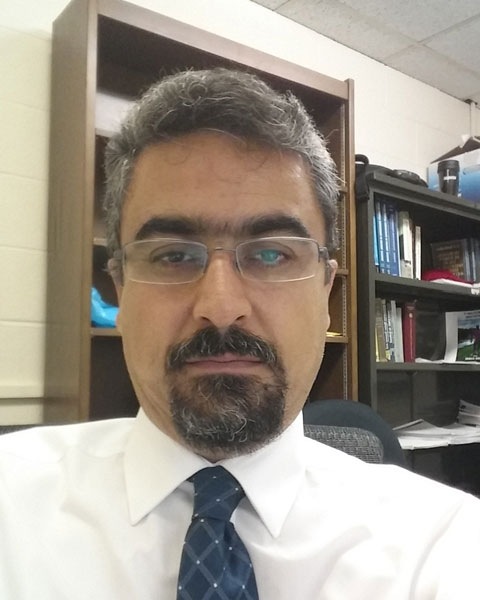