The pier encasement is one of the most common practices for repairing and strengthening the bridge substructure. It is a rehabilitation process of existing pile piers during the repair or replacement of the bridge superstructure, which involves enclosing part of an existing pile pier with a polyethylene or PVC pipe. However, this process of enclosing pile piers might elevate water level due to increase in pier width, which could be hazardous in high-risk flood zones. Furthermore, it may create an adverse impact on the stability of the bridge due to scouring around the pier foundation. In order explore the backwater effect due to pile encasement, Hydraulic Engineering Center-River Analysis System (HEC-RAS) was used in this research to perform hydraulic simulations near the bridge sites. These simulations were carried out for various channel configurations and pier sizes with a wide range of flows. This study demonstrated that the water elevation measured in the upstream of the bridge showed no-rise condition, especially for wider channel sections with flatter slopes. However, the water elevation at the immediate upstream of the bridge was slightly higher, and the increasing pattern was only noticeable for a smaller channel width (20 ft), and specifically, for increased flow rate. As the area of flow was decreased resulting in increased water surface elevation due to encasement, a generic power equation in the form of Y = aXb was developed for various channel slopes for the increased water surface elevation (Y) for each percentage decrease in channel area (X). 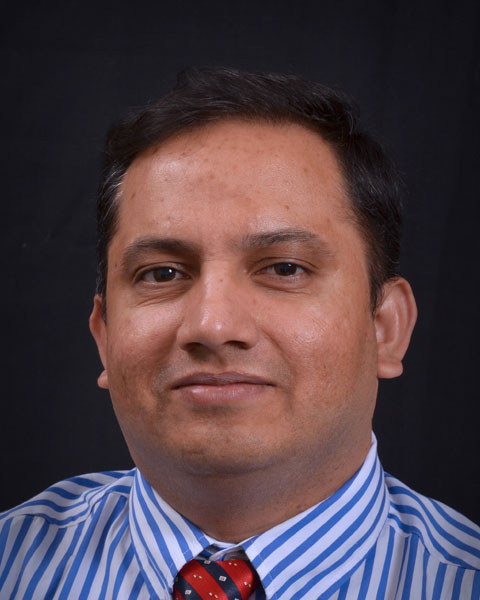