Stochastic generation of daily precipitation at multiple sites is frequently needed to evaluate the long-term effects of hydrologic and climate-change that are crucial to the design and operation of agricultural and water resources systems. Capturing the spatial dependence of precipitation amounts and occurrences at multiple sites into a stochastic model represents a great challenge because non-normal probability distributions of precipitation-amounts are inapt to be described by a conventional measure of correlation. Without normalizing the precipitation amounts, many models have try to establish the spatial dependence through alternative methods that may be cumbersome. In contrast, representing precipitation as Gaussian fields provides a generic structure that is well-adapted in statistical analyses facilitating further implementations of models.

In this paper, weather generation models based on multivariate censored distribution (WG-MCD) and multivariate autoregressive censored process (WG-MACP) are developed for the generation of spatially and spatially-temporally dependent precipitation. Parameters of these models are estimated using the maximum likelihood method. To reduce the daily fluctuation and number of parameters, the elements of covariance matrices of the models are generalized by periodic functions. The performance of these models is evaluated in a sequel paper entitled “Stochastic Simulation of Daily Precipitation at Multiple Sites: II Performance Comparison of models”. 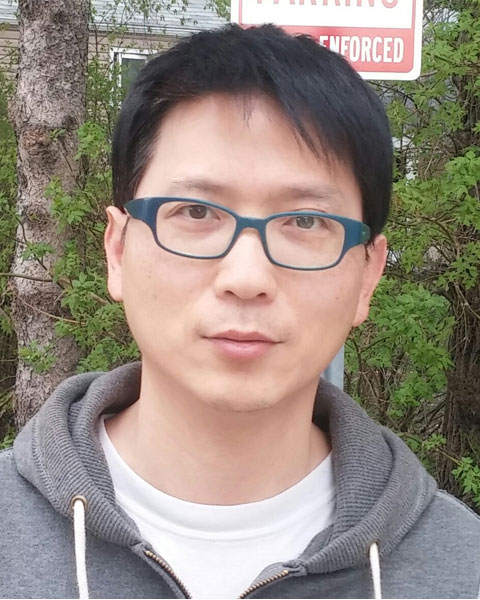