Increase in the demand for food and fiber due to the rapid increase in population has imposed heavy stress on the water resource of the world, which has given rise to competition for this resource particularly in those areas where usage has exceeded the limits of availability. With the passage of time, this competition not only has intensified but escalated to a conflict; moreover, improper management and inequitable distribution have added more stress on the water resources. The Indus Basin Irrigation System (IBIS) of Pakistan being the largest contiguous irrigation system is not an exception to twin problem of improper management and inequitable distribution. Water management and distribution in the IBIS among provinces of Pakistan are governed by the Water Apportionment Accord (WAA). In this paper, we have developed a basin scale decision support system using Water Evaluation and Planning (WEAP) modeling framework to evaluate the Water Apportionment Accord and suggest the way towards conflict management and mitigation. WEAP model simulates the reservoir (Tarbela, Mangla, and Chashma), river, canal and link canals at the supply nodes; and canal command areas for agriculture and domestic demand nodes. Simulating the water system historically for 23 years from 1991 to 2013, it was observed that every year Sindh has faced extreme deficiency and cutoff from its allocated share. The Punjab has also faced deficiency and cutoff from the allocated share in every Kharif Season but in a lower proportion, whereas Punjab has extracted excess of its share 11 times in 23 years in Rabi Season. Through simulation of different management scenarios involving operations of the Mangla reservoir and Chashma-Jhelum link canal, it was noted that there can be some interventions that can help to mitigate the conflict that prevails between Sindh and Punjab province on water sharing under WAA. 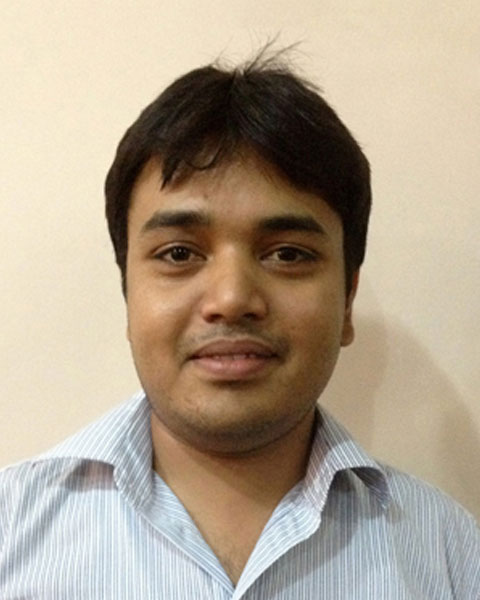 Waqas Ahmed is an Assistant Professor in the U.S.-Pakistan Center for Advanced Studies in Water (USPCASW) at Mehran University of Engineering and Technology (MUET) in Jamshoro, Sindh, Pakistan. Mr. Ahmed’s research develops new concepts, methods, and tools for application of informatics to studies in Water, Energy, and Food (WEF) and at the interface of WEF components. His WEF Informatics team creates databases, develops computer models, and conducts investigations using these products to inform planning, design, and policy governing WEF systems