383670 - Vermuyden, Arkwright and Slater the Traitor: The Birth of Water Powered Cotton Spinning Technology in England and How it Arrived in the USA.

This paper will highlight the remarkable story of how the drainage of a lead mine by famous Dutch Civil Engineer, Cornelius Vermuyden, was the driver to the establishment of water powered cotton spinning in the lower Derwent Valley in the Derbyshire Peak District, now a UNESCO World Heritage site selected for the major influence it had in the establishment of factory based textile manufacturing. It will describe the time line of development of the first three mills built by Sir Richard Arkwright including the early reliance on mine drainage water for power and Arkwright’s magnificent response to the inadequacy of the power as his needs for water increased (and possibly to the potential for the loss of that power as Derbyshire lead mine drainage evolved), the Masson Mills, just upstream, at Cromford which provided a major step change in Mill Design. It will then document the establishment of competition further down the Derwent valley by one of Arkwright’s original partners and the establishment of iron framed building technology in response to the propensity of cotton mills to catch fire. Finally it will recall how the famous Samuel Slater became known locally as Slater the Traitor when, disguised as a simple labourer, illegally travelled to the USA, first to help with technical problems being experienced by an existing mill owner (who had already obtained an Arkwright “Water Frame” ) and later establish the first cotton spinning mill in the USA to use the Arkwright factory system at Pawtucket, Rhode Island. 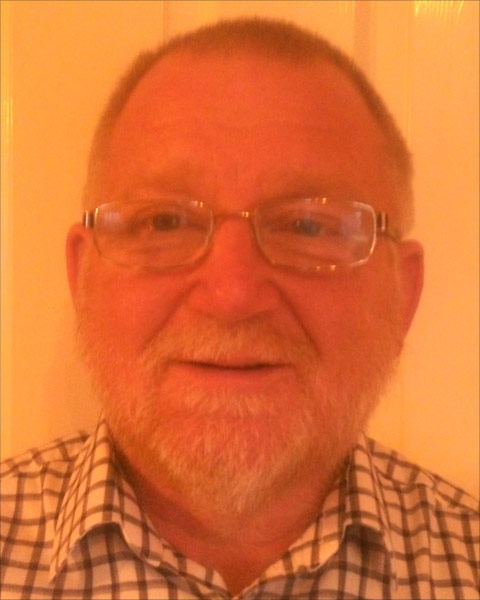 I am Professor Alan P Newman of Coventry University, UK. I hold Masters degrees in Chemistry and in Environmental Law and a PhD in Environmental Engineering. I worked for a total of 16 years as an environmental regulator and 17 years as a full-time academic at Coventry University. When I retired from the University in 2005 I had just completed 3 years as head of the Environmental Science subject group. Since my retirement I continued to work part-time at the University and to maintain my research interests. I currently hold the appointment of visiting professor. I am interested in adsorption systems for water purification ,various aspects of environmental law and, particularly, in Low Impact Development (Sustainable Drainage Systems in the UK). Here my interests have, for a long time, been pervious pavements but more recently filter drains and green roofs. I have probably published more in the 10 or so years since my retirement than in the 10 years prior to it. Such are the pressures of a full time job! Recently I have become involved with the work of the Chesterfield Canal Trust, an organization dedicated to the restoration of the historic Chesterfield Canal, where I volunteer for work in the Trust’s archive and am keen to ensure that documents relating to the canal’s recent history and the ongoing restoration task are preserved for future generations. I tend to spend spring and autumn at our house in Spain where I am in the process of creating a home cinema in the basement.