The 2010 floods in the Indus river system in Pakistan has been one of the devastating river flood disasters that affected more than 14 million people in Pakistan. Sindh, one of its provinces and being lower riparian, faced the worst that Flood 2010 had to offer. Absence of flood inundation maps and flood forecasting techniques made this disaster into catastrophe, especially in Sindh. In this study, a 2D hydrodynamic model was developed for lower Indus river reach- Kotri Barrage to Arabian Sea- to delineate the flood inundation maps and identify the locations that are vulnerable to future flooding. The study mainly utilized HEC-RAS 2D along with Arc-GIS and HEC-GeoRAS tools, for data preprocessing. Recent and freely available ALOS World 3D-30m (AW3D30) Digital Surface Model (DSM), land cover derived Manning’s roughness coefficients, observed cross-sections interpolated bathymetry and upstream flow hydrograph were also parameterized in the model. The model was calibrated with 2010 flood and validated with 2015 discharges. The results identifies six vulnerable locations that pose a serious threat in the study area in case of future floods. The results from this study can be used for flood risk assessment, flood management and evacuation planning. 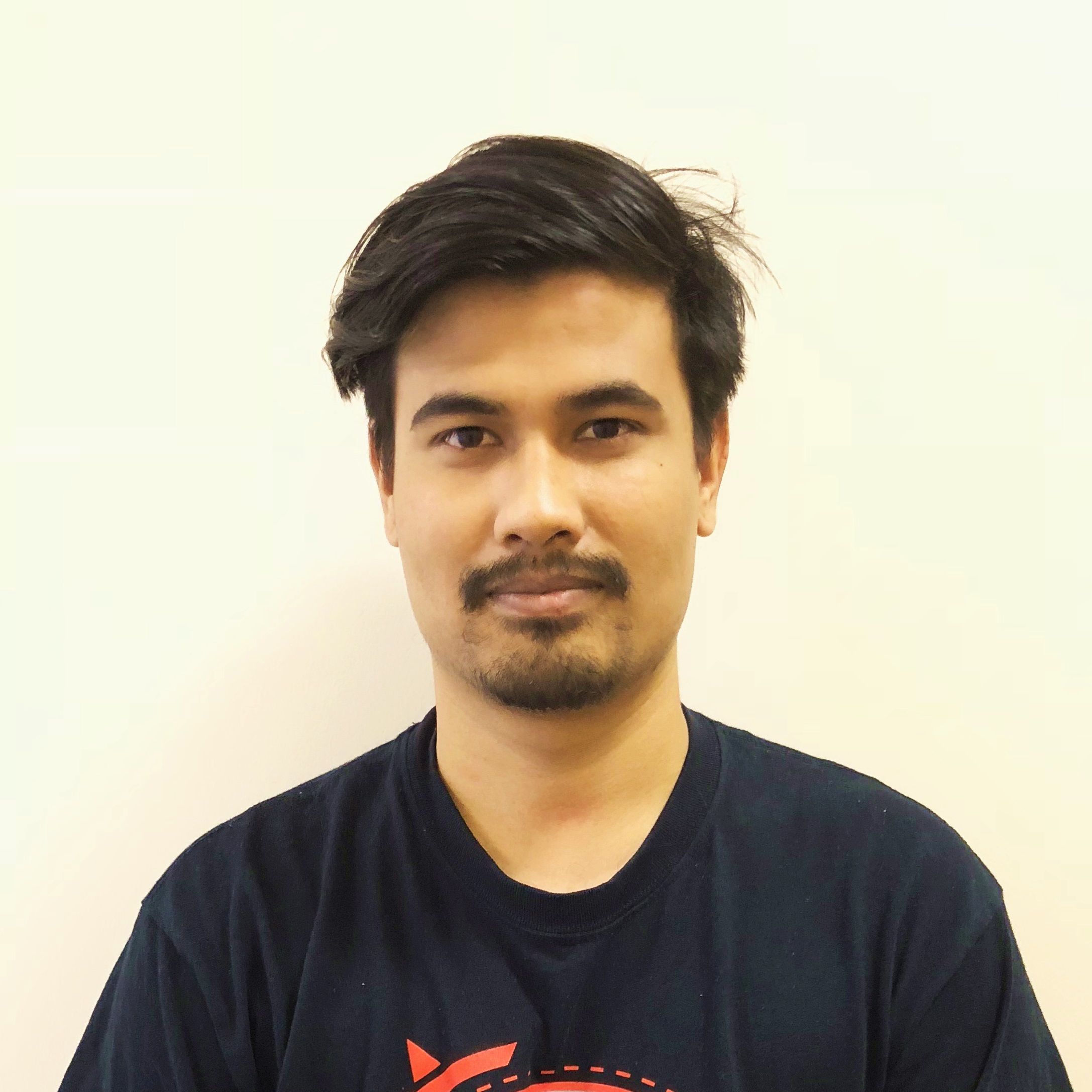 Sailuj Shakya has a Bachelor’s in Civil Engineering Degree from Tribhuvan University, Nepal.
Mr. Shakya has worked in the field of water for three years in Nepal in Hydropower and Urban Water Supply Rehabilitation Projects in private and municipal sectors. He has worked closely with the designers and planners for water resources and was involved in watershed management activities.
Mr. Shakya has been pursuing his graduate studies in Water Resources Engineering from University of Nevada, Las Vegas since August 2017.