The increase in magnitude and frequency of natural disaster intensifies the disaster damage in the world. In the case of Korea, damage coming from flood, wind and snow disasters were recorded as USD 4.2 billion, 1.8 billion and 0.9 billion, respectively and they represent 99% of the total natural disaster damage in the country. In order to mitigate such damage to houses and establish countermeasures scientifically, assessment of the physical risk by flood, wind and snow disasters is vital. In this study, such assessment was applied for houses in Daegu, Ulsan, Gyeongbuk and Gangwon in Korea. Flood inundation, wind velocity and snow depth map were developed under the scenario of design frequency for each house. Vulnerability functions for flood, wind and snow were constructed and its property for total of 758, 209 houses. The results revealed the houses which were damaged by flood, wind and snow, thus their damages were estimated. Moreover, the physical risk for houses was classified according to damage. The resulting physical risk can be used for the identification of hazardous houses and determination of priority of investment for future disaster mitigation projects.
Acknowledgement
This research was supported by Basic Science Research Program through the National Research Foundation of Korea(NRF) funded by the Ministry of Education(No. 2017R1D1A1B03034387) 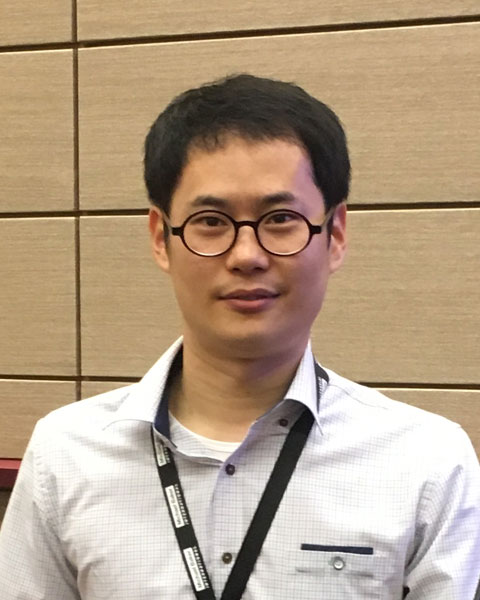