This study aims to address the issue of flood control as a tool for planning and management of small urban catchments in megacities. Particularly, discussions involve the city of São Paulo, one of the largest megacities in the world. São Paulo faces huge flood problems mainly during the summer (from November to March). The idea was to develop a conceptual flood control project considering different hydrologies of the city. At its first part, this project selected six small catchments (11% of the city area) dealing with different physical characteristics, mainly related to size area and use and soil occupation. In many catchments riparian areas are occupied by poor families living without any sanitary conditions and flood protection. The basic idea was to develop a set of flood control measurements considering not only the present condition of the areas but also the social feasibility of implementing them considering the social issue. It is known that there are no short-term solutions to this problem. This study proposes measurements for short, medium and long term. Is fundamental to undertake actions that seek to adapt the environmental characteristics of the region and restore, as far as possible, the physical, chemical and biological processes of the water cycle, modified by urbanization. The flood control systems are composed of structural and non-structural measures, considering two steps of expansion (25 and 100 years protection). The paper discusses challenges in how to define these measures considering the complexity of occupation and the present hydrological degradation of the areas. 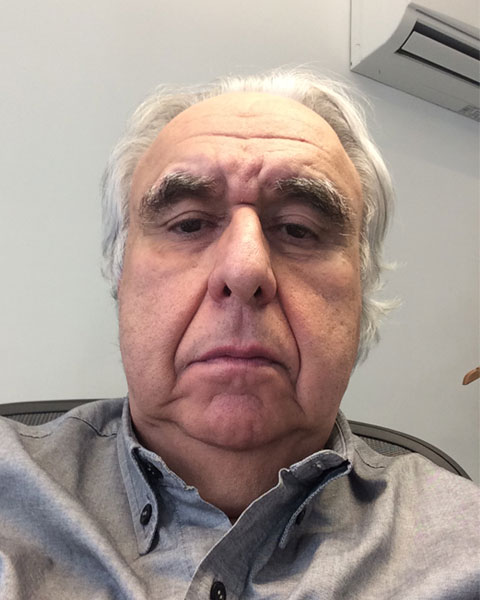