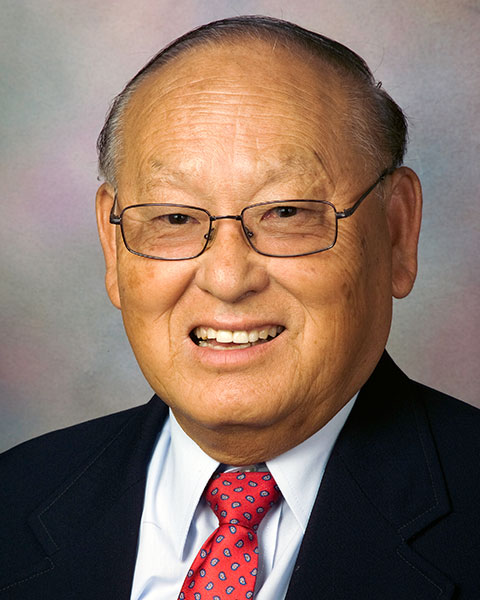 YOUNG C. KIM, Ph.D., Dist.D.CE, F.ASCE, is currently Professor Emeritus of Civil Engineering at California State University, Los Angeles. Other academic positions held include a Visiting Scholar of Coastal Engineering at the University of California, Berkeley (1971); a NATO Senior Fellow in Science at the Delft Technological University (1975); a Visiting Scientist at the Osaka City University (1976); and a Visiting Professor, Universite de Nice Sophia Antipolis (2011-2013). For more than a decade, he served as Chair of the Department of Civil Engineering, and in 1978, he served as Associate Dean of the College of Engineering. For his dedicated teaching and outstanding professional activities, he was awarded the university-wide Outstanding Professor Award in 1994.

For the past three decades, he served on the Technical Activities of the American Society of Civil Engineers (ASCE). He served as chair of the Executive Committee of the Waterway, Port, Coastal and Ocean Division of ASCE. He also served on the Executive Committee of the Technical Council on Research of ASCE. He has been involved in the Organizing Committee for the 27th Congress of the Internationa Association for Hydro-Environment and Research (IAHR). He served as chair of the Nominating Committee in 2006