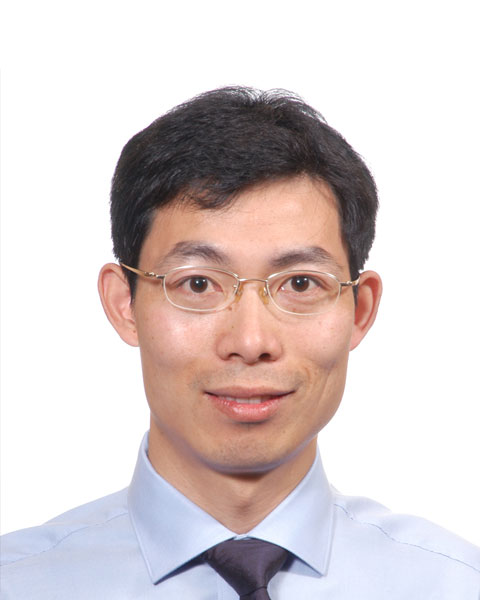 Gao Min, male, was born in China in 1976. He is a senior researcher, and serves as director of Science and Technology Department of Yangtze Estuary Waterway Administration Bureau, Ministry of Transport. Supervised by Prof. Dano Roelvink, he received a Master degree in Coastal Engineering and Port Development from UNESCO-IHE, the Netherlands, in 2008. Since 2009, he is a member of PIANC.
Gao Min started his career at the Yangtze Estuary Waterway Administration Bureau in August 1998 and has been engaged in a number of scientific research projects for the construction and maintenance of the Deep-draft Waterway Regulation Works of the Yangtze Estuary. He conducted and led monitoring of bathymetry, observation of hydrology and sediment, and analysis of morphodynamics in the Yangtze Estuary. In addition, he is involved and in-charge of research on regulation measures of the Yangtze Estuary waterway, and study on the mechanism of back-siltation in the channel and the engineering measures for reducing the siltation. His main research areas are: estuarine hydrodynamics, sediment transport and morphodynamics, estuarine channel regulation, etc.