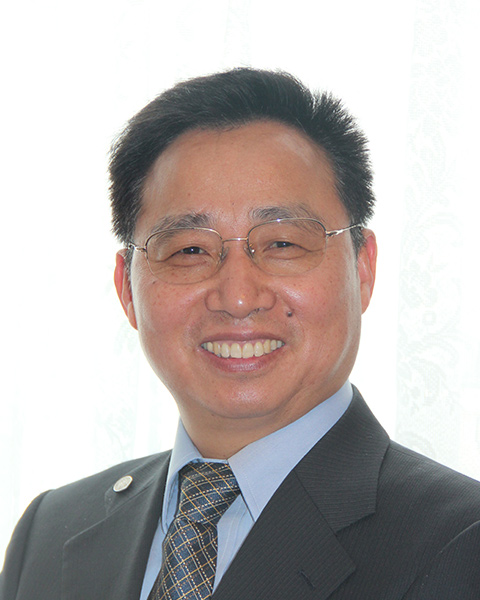 Daoxian D. Shen, P.E., Ph.D., D.CE, F.ASCE, the U.S. coastal team leader for CH2M/Jacobs since 2012, has led his team on large international projects. He started his career at engineering firms around Tokyo, Japan in 1993, and now has 25 years of experience in the coastal and hydraulic engineering fields. Numerical modeling, coastal structure design, engineering consulting, construction inspection, and project management, particularly specializing in coastal structure design – all are brought to bear on his research over 20 published papers to date. Since joining HPA/Halcrow/CH2M, he has worked on more than 40 key U.S. and international projects in coastal engineering as principal engineer, project manager, and team leader.
Shen is a licensed professional engineer in Oregon and New York. He received his B.S. and M.S. from Tsinghua University, Beijing, in 1986 and 1989. In 1990-1993, he was given a scholarship from the Japanese Ministry of Education and Culture for doctoral study at Tokyo University, where he obtained his Ph.D. in 1993.
He has also been active in ASCE and other organizations. He participated the Review and Edition Committee of Rock Manual (2007), which has been widely used in coastal and civil engineering projects. He has been a member of the Coastal and Estuarine Hydroscience Committee under COPRI-ASCE since 2011.
Shen is most proud of two of his innovative designs, using both numerical modeling and 2D/3D physical modeling studies. One is the use of bridge piers not only for supporting a bridge but also as a wave protection structure, for Jebel Ali New Container Project. The other design adopts geotextile tubes as a core in a large concrete armor breakwater. Both innovations were presented at the International Conference of Coastal Structure.