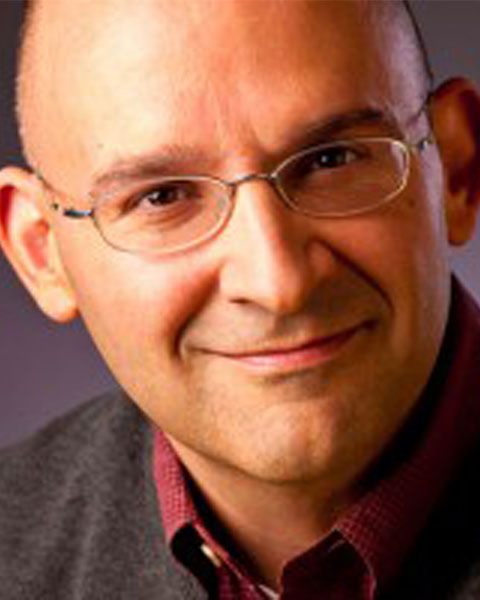 Patrick Lynett, PhD is a Professor of Civil Engineering at the University of Southern California. His research interests are directed towards a better understanding of coastal processes, such as nearshore circulations, wave evolution from generation to the shoreline, multi-scale hydrodynamic interactions, and sediment transport. Investigations combine numerical modeling with both controlled experiments and field observations. Short time-scale coastal hazards, such as hurricanes and tsunamis, are of particular interest. Lynett was a member of the 2005 International Tsunami Survey Team to Sri Lanka, the 2005 Hurricane Katrina Coastal Impacts Survey Team sponsored by ASCE, the post-tsunami survey team in American Samoa in 2009, and numerous surveys throughout the Pacific after the 2011 Japan tsunami. Dr. Lynett has been the recipient of research grants from the National Science Foundation (NSF), the U.S. Army Corps of Engineers, the United States Geological Survey, the Nuclear Regulatory Commission, the NOAA Sea Grant Program, the Office of Naval Research, various California state agencies, and private industry. Since 2003, he has been a Primary Investigator (P.I.) or co-P.I. on research and equipment grants totaling $22.7 million, including three large, collaborative NSF research grants of over $1 million each, two of which he was the lead P.I.. Notable awards include the Department of the Army Commander's Award for Public Service given for Dr. Lynett’s post-Katrina work, a prestigious Guggenheim Fellowship in 2010, and the ASCE Walter L. Huber Civil Engineering Research Prize in 2013.