6 - Expanding Access to Buprenorphine Treatment in Rural Areas with Telemedicine Introduction: At the present time the United States is in the midst of an opioid epidemic resulting in a national public health crisis. The rate of overdose deaths related to opioids has quadrupled since 1999. In 2016 alone, over 42,000 Americans died from an overdose of opioids and it is estimated that over 100 individuals will continue to die from opioid overdose daily. The current opioid epidemic is fueled by an increase in the misuse of prescription opioids and rural America has been disproportionally impacted by this rise. Medication Assisted Treatment (MAT) with methadone and buprenorphine are evidence based treatments for opioid use disorder. However, numerous barriers exist and restrict access to treatment in rural areas greatest in need. Methadone treatment is strictly regulated by the United States federal government and less than 5 percent of these programs are in rural areas. Furthermore, only 2 percent of physicians who are waivered to provide buprenorphine treatment practice in remote, rural areas. The use of tele-medicine as a means to deliver psychiatric services to underserved populations is demonstrated to be safe and effective; however, limited outcome data exists on the novel application of tele-medicine in the delivery of MAT for opioid use disorder as it is frequently complicated by financial, legal and regulatory issues. This report describes the results of a retrospective chart review of 150 patients with opioid use disorder in a rural drug treatment center that were treated with buprenorphine through tele-medicine.

Research Question: Is Medication Assisted Treatment with buprenorphine delivered through
tele-medicine effective in reducing opioid use and retaining individuals in treatment?


Methods: The University of Maryland´s Division of Alcohol and Drug Abuse began providing buprenorphine treatment to patients with opioid use disorder at a drug treatment center in rural Maryland via tele-medicine in August 2015. Two of the primary outcome measures for Medication Assisted Treatment are continued opioid use and retention in treatment. As part of a quality assurance project, we performed a chart review of the first 150 patients at the program who were treated in the tele-buprenorphine program. Data was extracted to examine 1) retention in treatment at one week, one month, two months and three months, and 2) rates of continued opioid use by results of urine toxicology screens.


Results: Retention in treatment was 98% at one week, 91% at one month, 76% at two months, and 59% at three months. Of those patients still engaged in treatment at 3 months 94% had stopped using illicit opioids.


Conclusion: Our findings suggest that treatment with buprenorphine can be effectively delivered by tele-medicine to patients with opioid use disorders in a remote drug treatment program. This has important implications as tele-medicine is a potential strategy for expanding access to Medication Assisted Treatment in underserved, rural areas. 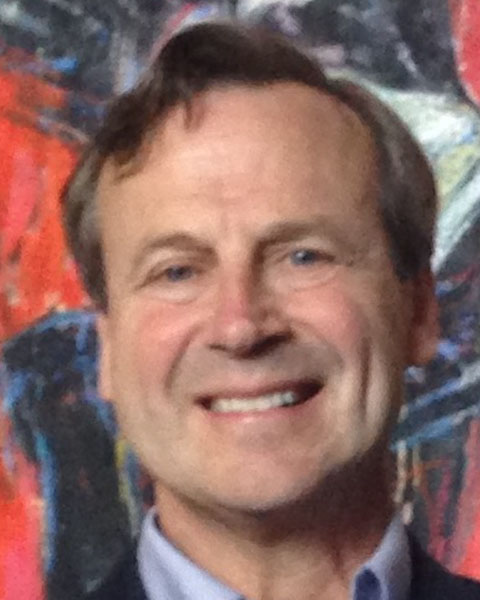 Eric Weintraub MD is a board certified addiction psychiatrist in the Department of Psychiatry at the University of Maryland, School of Medicine where he serves as the Director of the Division of Alcohol Abuse. Currently he is the Medical Director of the University’s Methadone and Buprenorphine clinics. He has extensive clinical experience in working with individuals with opioid use disorders. Dr. Weintraub has been a leader in utilizing telemedicine to provide buprenorphine to rural areas in Western Maryland. 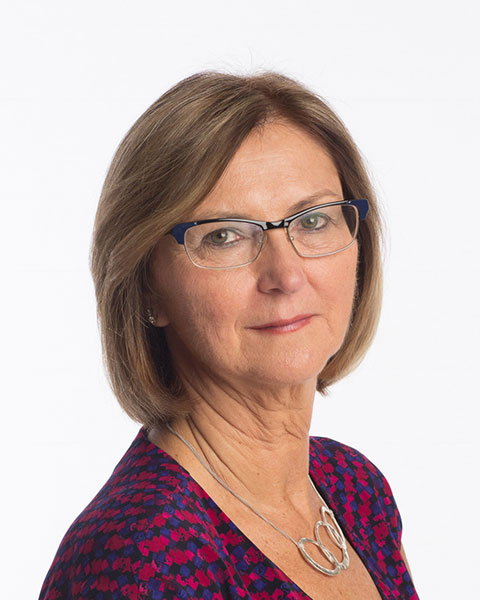