Track 1: Decline vs. Revival: Tempering the Impulse to Tear Down and Start Over

The Call for Abstinence Restored: The Restoration of the Catholic Total Abstinence Fountain

The Catholic Total Abstinence Fountain (CTAF) in Philadelphia’s Fairmount Park was a massive sculptural call for relief from the scourge of alcohol at the US Centennial. Not only was it a traditional decorative fountain, with five massive marble sculptures and a marble basin set on a granite plaza, it also included sixteen smaller fountains for collecting fresh spring water; touting the idea of water rather than alcohol as a drink. The largest carved marble sculpture is Moses standing on a rock mound standing approximately 30’ high. Despite being a colossal monument, the largest sculpture in the US at the time of construction, over the last 140 years the fountain had managed to largely disappear in the midst of a traffic circle. Considered to be too expensive to repair as an operating fountain, the historic resource was conserved as a sculptural component of the park’s landscape. The CTAF Conservation Project is a culmination of over a decade of preservation planning, fundraising efforts and an exercise in goal modification.

Philadelphia Parks & Recreation (PPR) had CTAF assessed in 2009, revealing it in very poor condition and virtually impossible to restore as a working fountain. Water supply lines from the adjacent neighborhoods had been removed and the paving circle expanded inward in the 1970s. The marble suffered typical weathering deterioration, one of the sculptures had been struck by lightning in 1910, and vegetation was growing in mortar joints. Moses’ mound was collapsing under him. The plumbing had not been active in decades and the small basins were filled with putrid water. Additionally, the large basin walls were not only subsiding, they suffered from regular automobile strikes. Some felt that the fountain was not worth saving if not restored to a working fountain. However, this project serves a fundamental first step to stabilize, conserve and effectively maintain this massive masonry monument but would not limit its future reuse as a fountain.

The conservation project included: structural injection grouting to stabilize the mound and granite plaza, conservation of all five sculptures, conservation and resetting of the basin walls, leveling of the granite pavers and some basic landscaping. All the marble in the fountain was treated with a limewash to help protect the marble and to integrate new dutchmen and unify the surface aesthetics. It also included the work below the basin that will allow for the future installation for plumbing without disturbing the fountain.

This presentation will review the unique history of this fountain and the 1876 Centennial. It will discuss the decision making process resulting in a fully conserved sculpture that may yet become a fountain and will review the conservation treatment results of what was once the country’s largest marble fountains. 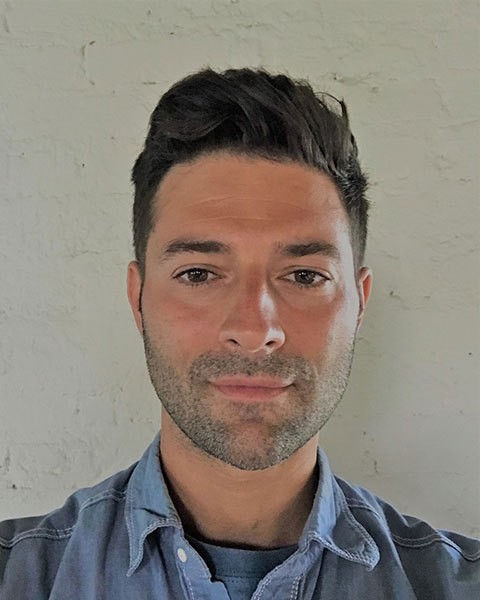 Marco Federico, Senior Conservator at Materials Conservation Co., LLC, specializes in the conservation of stone, terracotta, and other cementitious materials. Marco earned his MS in Historic Preservation, with a concentration in architectural conservation, from the University of Pennsylvania. Marco became interested in conservation while working at the Fairmount Park Historic Preservation Trust and as a conservation intern at the Protestant Cemetery in Rome. Marco’s portfolio includes the conservation of the Catholic Total Abstinence Fountain, the Fountain of the Seahorses, Newkirk Monument and countless 18th and 19th century grave markers including Benjamin Franklin’s at Christ Church Burial Ground. 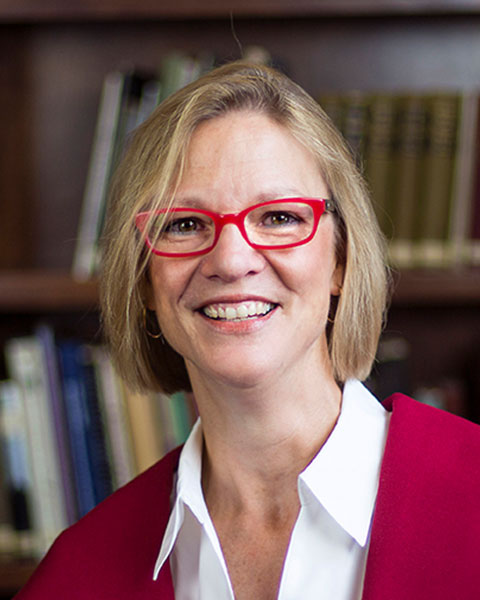 Elizabeth is the 2012 recipient of the AIA Ohio Gold Medal, the highest honor bestowed on an individual architect. She is past chair of the Advisory Group for the American Institute of Architects National Committee on Historic Resources and a Professional Peer for the GSA Design Excellence and First Impressions Programs. She has served on several design awards juries and is immediate past president of AIA Ohio. Additionally, Elizabeth is a Professor of Practice at Kent State University’s College of Architecture& Environmental Design, currently teaching a course on the Historic American Building Survey. She was honored with the 2016 Woman of the Year Award for Integrity by the Summit County Historical Society and the Woman’s History Project in Akron, Ohio.

The Call for Abstinence Restored: The Restoration of the Catholic Total Abstinence Fountain

Send Email for The Call for Abstinence Restored: The Restoration of the Catholic Total Abstinence Fountain