Completed in 1939, Los Angeles Union Station is one of the most distinguished and beloved historic buildings in the city. Constructed during a time when the railroad industry was in decline and the Age of the Automobile was in full swing, the Los Angeles city landmark is often referred to as the last of America’s great railroad stations.

After a brief period of considerable use during and directly following World War II, Union Station entered a decades-long decline as automobile and airplane travel became the preferred modes of long-distance transportation. In the last few decades, however, the station has experienced a resurgence in use, with the introduction of commuter rail, intercity light rail, and general rising trends in public transportation use.

After acquiring Union Station in 2011, the Metropolitan Transportation Authority (Metro) embarked upon the restoration and rehabilitation of the building, a multi-year endeavor that continues to this day. Metro and station manager Morlin Asset Management contracted with Architectural Resources Group (ARG) to consult on the station’s restoration and to help plan for changing needs of the building while preserving its historic character. Since 2013, conservation projects have encompassed the restoration of interior and exterior finishes and materials, from metal chandeliers and painted ceilings to wood waiting room furniture. Preservation projects were completed without any interruption in visitor use of the station.

In addition to the station’s ongoing restoration, ARG has collaborated with Metro and Morlin on several projects that adapt the building to new trends in public transportation (i.e. bike share programs) as well as future changes in rail transit (i.e. high speed rail). Completed projects, including the installation of a new HVAC system, construction of a bicycle storage building, and construction of new retail space, as well as ongoing work, including fire life safety improvements, energy efficient lighting, expanded restroom facilities, and rehabilitation of the Fred Harvey restaurant, accommodate the station’s increased use as well as new uses with minimal intervention to the historic terminal. Rehabilitation projects have also provided opportunities to reactivate historic spaces – landscaped courtyards now provide welcoming lunch spots, and the ticketing concourse often serves as an event venue. As Union Station’s preservation architect, ARG helps ensure new projects are historically sensitive, while also meeting Metro’s current and future plans for the station.

As the city’s central transit terminal, with over 70,000 people passing through its doors daily, Union Station is likely the most extensively utilized and highly visible public buildings in Los Angeles. Its thoughtful restoration and rehabilitation have transformed the station from merely a transportation portal into a destination in and of itself. Union Station serves as a model for the future use and adaption of historic railroad terminals across the country. 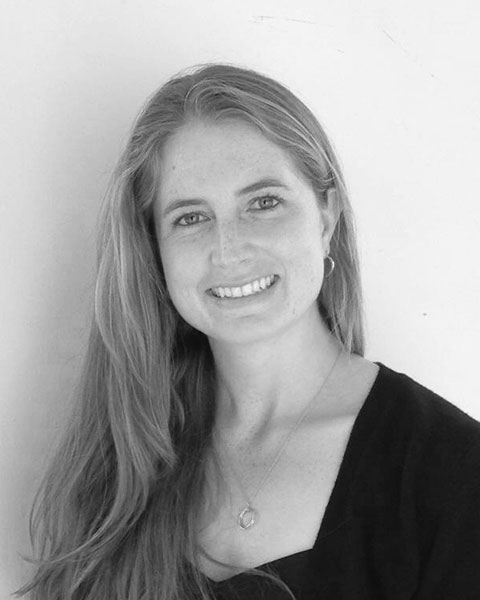 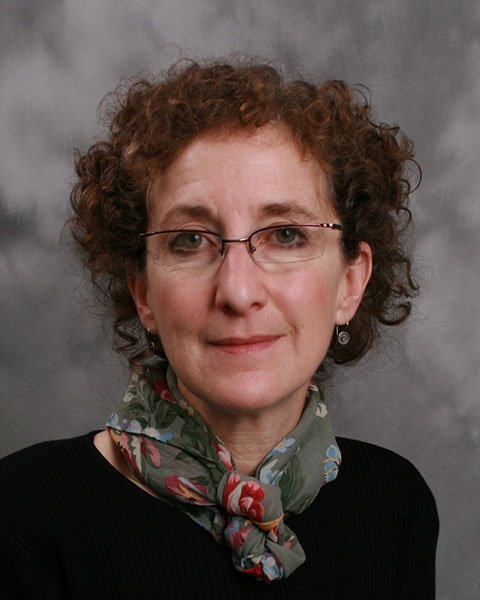 Deborah Slaton is a Principal with Wiss, Janney, Elstner Associates in Northbrook, Illinois, specializing in historic preservation with a focus on modern structures and materials. She has served as lead author for numerous historic structures reports, preservation studies, conservation plans, and National Register nominations, and has co-authored numerous cultural landscape studies and historical assessments. Ms. Slaton is a Fellow of the Association for Preservation Technology International, a Director of the Historic Preservation Education Foundation, and a member of the Society of Architectural Historians Heritage Conservation Committee. She is author and editor of numerous papers and publications on preservation technology.