Riding the New York City Subway through the Challenges of Change

In 2004 the New York City Subway system celebrated its 100th anniversary. This system not only transports seven million commuters each day, but it contains individually designated landmark stations with amazing artwork. The oldest designs for these stations were created by the architectural partnership of Heins and Lafarge who created a standard for design. Using ceramic materials to decorate concrete boxes they managed not only to extend the City Beautiful Movement underground but they also addressed concerns of the Sanitation Movement. These stations were “first class” in terms of quality and quantity of ornament. Using faience, mosaic tiles, white glass tiles, brick, marble and cast iron, the architects created various themes to give each station its own identity based on ornamentation.

Although the number of historic stations is quite large, the number given special historic status is limited. There is a fear that preserving the stations will prevent the Transit Authority from updating and altering the stations for new equipment, fire-safety and handicap accessibility. A dynamic subway must accommodate changing technology in order to transport people in a safe and efficient manner. It is not as if alterations are unknown in the stations. Change has been continuous throughout its existence. Many changes even occurred within the first thirty years; some as early as 1906, as the platforms were extended at least twice. Entrances were also changed and openings made into the platforms to connect with large office buildings.

While the neglect of the 1970’s and 1980’s prevented extensive removal of the artwork and the landmarked walls, new initiatives to upgrade the stations began in the 1990’s. It was this renewed desire to renovate and update the stations that has caused some of the most extensive losses. A great deal of historic fabric is being lost in the stations that are not landmarked or listed as National Register eligible from being considered worthy of preservation. Compounding the problem is that the landmarked stations are defined only by their historic finishes. This raises the question, are we preserving what is important? Do the finishes solely define the stations or is it the construction technology, the actual routes, the station design or even the alterations over time? This presentation will take a look at issues from a conservator's point of view that are being addressed in the restoration and maintenance of various New York City subway stations. 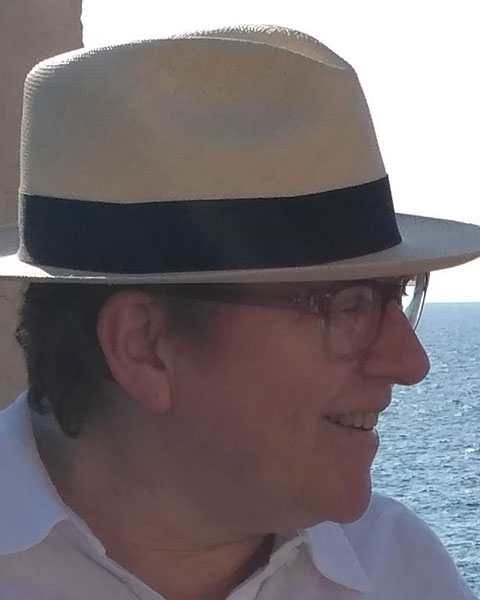 Mary Jablonski is the president of Jablonski Building Conservation, Inc. The firm’s work encompasses a wide range of projects than can be a large as a skyscraper and as small as a cemetery marker or sculpture. Mary has special interests in finishes and modern materials. She is a Fellow of the American Institute for Conservation of Historic & Artistic Works (AIC) and an adjunct associate professor in the Historic Preservation Program in the Graduate School of Architecture, Planning and Preservation at Columbia University.

Nancy A. Rankin, AIA, is a principal with John G. Waite Associates, Architects and has been an integral part of the firm, managing some of their many prominent historic preservation projects including New York City's Tweed Courthouse; The Cincinnati Union Terminal in Cincinnati, OH; the Nassau County Government Operations Center in Mineola, NY; and Hamilton Grange, the home of Alexander Hamilton in Harlem, NY. Ms. Rankin currently oversees the firm’s New York City office and is managing the interior restoration of Cincinnati Union Terminal in Cincinnati, Ohio.

Ms. Rankin is a graduate of Rensselaer Polytechnic Institute.

Riding the New York City Subway through the Challenges of Change