Track 4: This New World: Preservation technology and emerging issues within our historic buildings and built landscapes

The East Block building on Parliament Hill in Ottawa was constructed between 1859-1867 in the Gothic Revival style of architecture using thick stone walls. It has survived 150 years in the harsh climate of Ottawa, but the exterior walls have suffered from chronic moisture-relating deterioration throughout most of that timeframe. A holistic major rehabilitation project is being planned that seeks to address and modernize existing structural, mechanical and IT systems. Noting the masonry’s perpetual moisture issues and the Canadian Government’s stated goal to improve the sustainability of its Parliamentary Precinct properties in its Long Term Vision Plan (LTVP), there is a need to improve both the energy and hygrothermal performance of the East Block.
Carleton University is assessing the performance of the East Block’s Southwest Tower in particular. The tower is a mixture of conditioned, semi-conditioned and unconditioned spaces where stack effect and uncontrolled air infiltration from neighbouring parts of the building and from the exterior are dominant factors driving the temperature profile of the building. The interior conditions are known to affect hygrothermal conditions by inhibiting drying potential or encouraging intersitial condensation. Attempts to characterize the building using computer modelling should seek to find ways to integrate energy performance modelling and hygrothermal modelling to give a holistic approach to the analysis. This is especially important for the Southwest Tower which experiences uncontrolled fluctuations in temperatures due to its partially conditioned state.
The tower was strategically fitted with thermocouples, heat flux sensors and embedded relative humidity sensors to measure the conditions over the fall and winter. An EnergyPlus model of the tower and surrounding area was created along with WUFI 2D hygrothermal models of critical wall sections. Using an optimization software, the measured data was used to calibrate the EnergyPlus model by varying key parameters such as thermal conductivity, air infiltration and vertical heat transfer through stack effect. Likewise, the hygrothermal model was calibrated to the measured data by varying properties such as the sorption curve and vapour permeability of the masonry. The calibrated parameters give insight into the behaviour of unknown or uncertain parameters of the walls; an example being the heavily decaying rubble core of the mass masonry wall.
This process can give insight into the hygrothermal characteristics of the wall in its current state. Assessment of the durability of future retrofit scenarios can be analyzed simply by changing parameters in the calibrated models. Example retrofits may include insulating exterior walls, fully conditioning the tower spaces, or the benefits of controlling rain exposure. Use of calibrated models would allow designers of the planned rehabilitation to better evaluate and understand the risk of further deterioration from moisture and increased freeze/thaw cycles; versus the reward of decreased energy consumption. 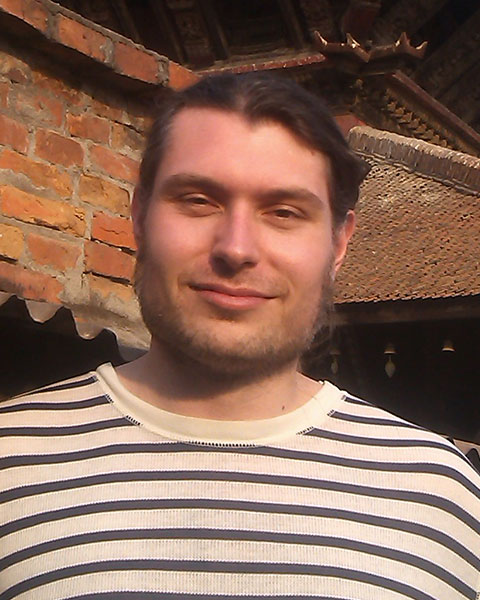 Michael is a Ph.D student in Civil Engineering at Carleton University as part of the NSERC CREATE Heritage Engineering Program. He completed his undergrad in Carleton’s Architectural Conservation and Sustainability Engineering. His area of study includes energy and hygrothermal analysis of existing buildings. He has worked on diverse set of projects such as the Parliament Building Rehabilitation, Fort Rodd Hill National Historic Site, heritage recording of temples in Nepal and seismic assessments of buildings. Michael was the team leader for Carleton's winning team in last year's APT Preservation Engineering Student Competition and received the award for Most Promising Preservationist. 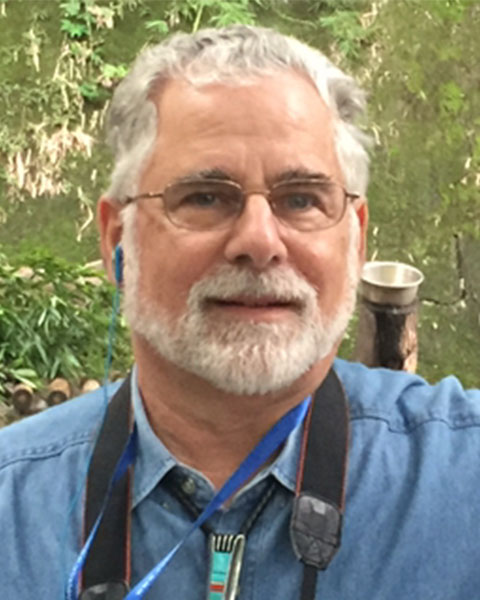