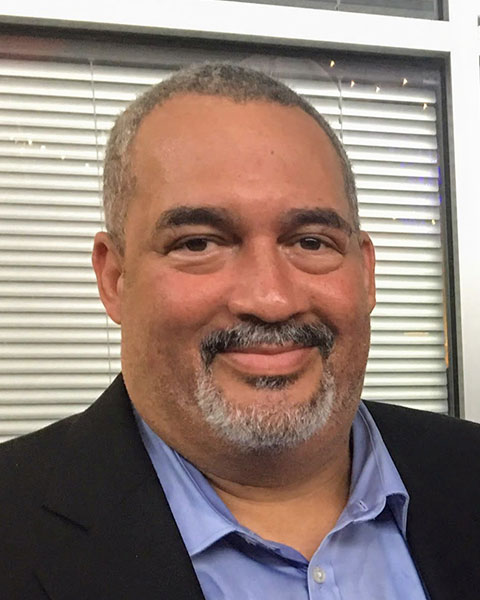 Gregory Osborn is a Library Associate III, at the New Orleans Public Library, Main Branch in the Louisiana Divsion and City Archives. Greg earned his B.A. in Anthropology: Social Sciences, from Stanford University, in 1993. He studied a year at the Universidade de Sao Paulo (USP) from 1987-88. In August of 1991, he moved to New Orleans, to work with Dr. Gwendolyn Midlo Hall and Ulysse Ricard on the ground-breaking NEH project “Africans in Colonial Louisiana” documenting and databasing Louisiana’s African and African descended free and enslaved populations. He has worked at the HNOC, the Amistad Research Center, Louisiana Jazz and Heritage Festival, Xavier University, and the Louisiana State Museum. Since July 1, 1996, he has worked at New Orleans Public Library, primarily in the City Archives and Louisiana Division as a Library Associate. Greg, has given numerous talks on African American genealogy, Louisiana’s Free People of Color Population, Creole History and Culture, he has been a licensed tour guide since 1996 and former board member of the Louisiana Creole Research Association.