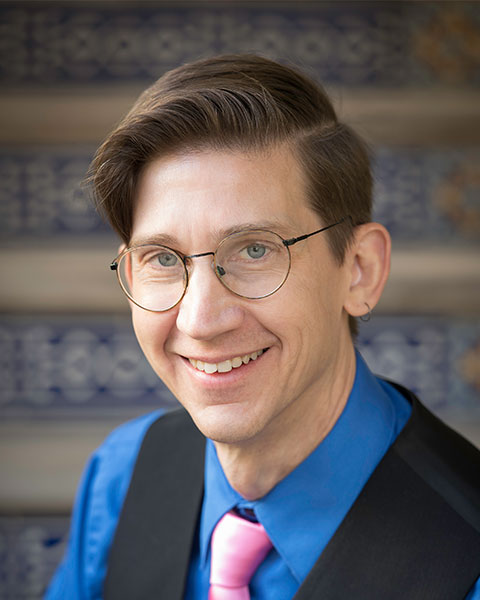 Eric Shanower is the award-winning cartoonist of the graphic novel series Age of Bronze (Image Comics), retelling the story of the Trojan War. With cartoonist Skottie Young, he adapted six of L. Frank Baum’s Oz books to a New York Times best-selling graphic novels series. He wrote the Eisner Award-winning comics series Little Nemo (IDW) with art by Gabriel Rodriguez, based on the classic comic strip by Winsor McCay. In 1994 he co-founded—and through 2002 was co-publisher of—Hungry Tiger Press, which specializes in books and cds reprinting and continuing the works of Oz-creator L. Frank Baum. He lives in Portland, Oregon, with his partner, David Maxine.

Friday Forum: Building and Justifying Adult Graphic Novel Collections
11:00a-3:00p / Meeting Room
“Despite all the progress we have made putting comics in libraries, there is still work to be done. The substantial audience for adult comics remains too often hidden and underserved. Our creators and professionals will discuss the demand for adult comics, how that audience is best engaged, and why a visible and eclectic adult collection shouldn’t be an afterthought.”

Graphic Novel Authors Talk Adaptations: Myths, Fairytales, History, and Urban Legends
9:00a-10:00a / Meeting Room
“Creators who have adapted myths, legends and folklore into the graphic medium discuss how comics are continuing age-old traditions of mythologizing the human experience and how these titles relate to the non-graphic media already housed in libraries. Topics include core collection classics and upcoming titles, how graphic adaptations can be best utilized, using comics in programming/education, and the process of creation..”