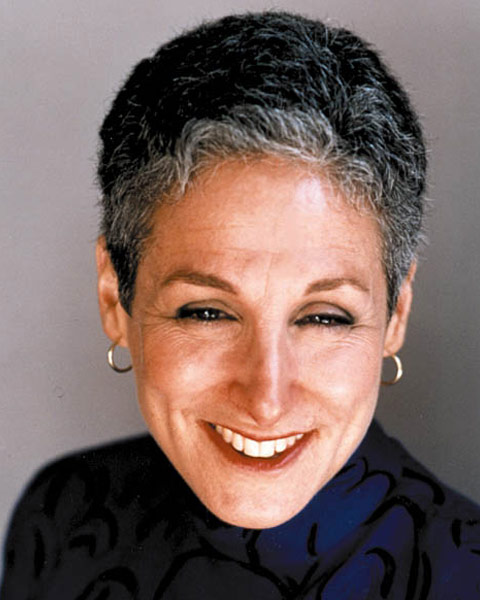 Nancy Kranich teaches at the Rutgers University School of Communication and Information and conducts special projects for the Rutgers University Libraries. She served as President of the American Library Association in 2000-2001, focusing on the role of libraries in democracies. Nancy spearheaded ALA's right to know, information commons, civic engagement, and Internet filtering initiatives, formed the Coalition on Government Information, and established the James Madison Awards honoring champions of public access to information.

Nancy founded and chairs the ALA Center for Civic Life and ALA's Libraries Foster Civic Engagement Membership Initiative Group, and was instrumental in launching ALA's partnership with the Harwood Institute for Public Innovation. Previously she chaired the Intellectual Freedom and Legislation Committees and the Committee on Legislation Copyright Subcommittee and Legislation Assembly, and led the Association's efforts to oppose the Children's Internet Protection Act (CIPA), promote privacy, and advocate media diversity. Nancy served as Associate Dean of Libraries at New York University where she managed NYU's libraries, archives, press, and media services. She also worked in public libraries in Bridgeport and Windsor, CT, and Madison, WI. After retiring from NYU, Nancy served as Senior Research Fellow at the Free Expression Policy Project in New York where she authored: The Information Commons: A Public Policy Report and participated in an Indiana University convening about scholarly commons that led to the publication of Understanding Knowledge as a Commons: From Theory to Practice, edited by Charlotte Hess and Nobel Prize Winner Elinor Ostrom.

Nancy earned a master's degree and studied for her doctorate in Public Administration from NYU's Wagner School of Public Service, and an M.A. in Library Science and a B.A. in Anthropology from the University of Wisconsin--Madison.