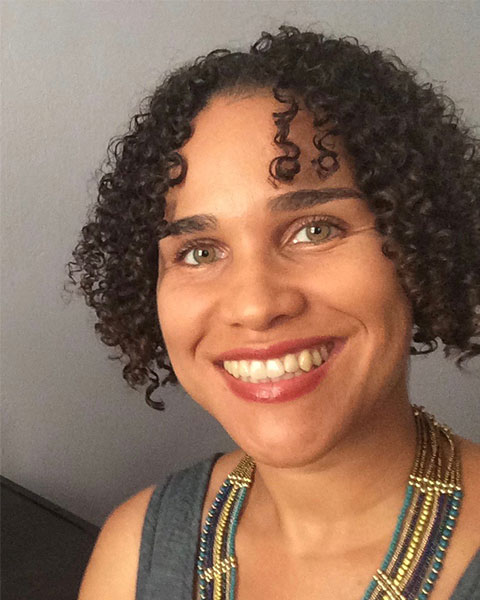 Born in Canada, Zetta Elliott moved to the US in 1994 to pursue her PhD in American Studies at NYU. Her poetry has been published in several anthologies, and her plays have been staged in New York and Chicago. Her essays have appeared in The Huffington Post, School Library Journal, and Publishers Weekly. She is the author of over twenty-five books for young readers, including the award-winning picture book Bird. Her urban fantasy novel, Ship of Souls, was named a Booklist Top Ten Sci-fi/Fantasy Title for Youth; her latest YA novel, The Door at the Crossroads, was a finalist in the Speculative Fiction category of the 2017 Cybils Awards and her latest picture book, Melena’s Jubilee, won a 2017 Skipping Stone Award. Three books published under her own imprint, Rosetta Press, have been named Best Children's Books of the Year by the Bank Street Center for Children's Literature. Rosetta Press generates culturally relevant stories that center children who have been marginalized, misrepresented, and/or rendered invisible in traditional children’s literature. Elliott is an advocate for greater diversity and equity in publishing. She currently lives in Brooklyn. Learn more at zettaelliott.com