The Centers for Medicare and Medicaid Innovation (CMMI) has made a number adjustments its areas of focus resulting in important changes in two key demo areas impacting Skilled Nursing Facilities (SNFs) – Accountable Care Organizations (ACO) and Bundled Payment for Care Improvement (BPCI). In January, CMMI released a version two of BPCI called BPCI-Advanced. The new BPCI demonstration does not include a clear role for SNFs and other post-acute care (PAC) providers. To aid members, AHCA has worked with Avalere Health to develop a playbook on how to engage in the existing BPCI-Advanced as well as begun work on a possible PAC Bundle to share with CMMI. At the same time, CMS recently released a proposed ACO rule which likely will drive all Medicare Shared Savings Programs, Pioneer ACOs and Next Generation ACOs to take downside risk (e.g., take on risk for exceeding benchmarks). Such changes will result in ACO’s behaving much like Medicare Advantage Plans. Avalere Health will provide an overview on both as well as on resources developed for AHCA members. 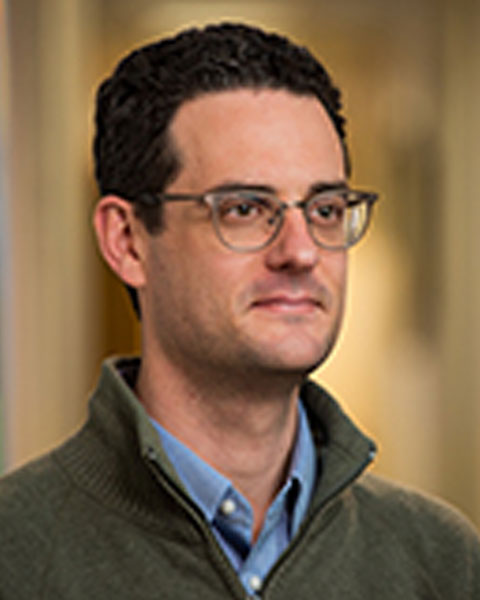 Fred Bentley advises clients on health delivery and payment innovation, providing analytic and strategic insight on issues related to the delivery of care.

As an expert in fields ranging from payer strategy to hospital–physician alignment and post-acute care, he has worked with providers, including integrated delivery networks, academic medical centers, post-acute providers, and long-term care organizations as well as national and regional health plans. Over the past 5 years, his work has focused on supporting health systems engage in Medicare and Medicaid payment and delivery system transformation initiatives.

Prior to joining Avalere, Fred was a principal in the Accountable Care Solutions practice at The Chartis Group. In this role, he worked with leading hospitals and health systems in developing strategic roadmaps to guide their clinical innovation, population health, and cross-continuum integration initiatives. He also served as a managing director with The Advisory Board Company, managing a team of consultants and analysts who supported provider organizations ranging from physician groups and health systems to post-acute care providers.

Fred holds an MPP and MPH from the University of California, Berkeley, and a BA in political science from Haverford College.