Dysbiosis of the gastrointestinal microbiota is associated with an increasing number of disease conditions, including cancer in humans and has just been described in 12 dogs with B-cell lymphoma. Indeed, chemotherapeutic agents have clearly been shown to directly affect the microbiota, as do antibiotics, which are often prescribed during chemotherapy. However, treatment with probiotics may stabilise and support the functions of the microbiota during dysbiosis.


A randomised, double-blinded, placebo-controlled, crossover trial was performed to investigate the effect of treatment for 14 days with the probiotic bacterium Enterococcus faecium NCIMB 10415 (2 x 109 CFU) on the microbiota of dogs with sarcoma (n = 22) receiving chemotherapy with doxorubicin. Faecal samples were collected before administration of doxorubicin and during and after treatment with the probiotic or the placebo. Faecal DNA was extracted and submitted for Illumina sequencing, followed by analysis of the microbiota, using the QIIME platform. In addition, 12 healthy dogs were fed the probiotic preparation for 14 days, faecal samples were collected on the same days as for the trial dogs and processed identically. A quantitative polymerase chain reaction was developed to detect and quantify the probiotic bacterium in the faeces.


Analysis of the faecal microbial communities revealed that dogs with sarcoma had severe dysbiosis, characterised by a significant reduction in the number of observed species (p < 0.001) and the species richness and diversity (Chao1 p < 0.001; Shannon index p < 0.001), by comparison with healthy dogs. Treatment with the probiotic preparation did not impact the species richness and diversity of the faecal microbial communities of these dogs and there was a significant increase in the amount of Enterobacteriaceae (p < 0.05) in the faecal microbial communities over the duration of the clinical trial. The probiotic bacteria were significantly increased in the faeces whilst both the healthy and sick dogs took the probiotic formulation (p < 0.01), but were only detectable in small amounts in some dogs (n = 11), seven days after the end of the treatment. Concurrent antibiotic therapy did not affect the dysbiosis present in the faeces of dogs with sarcoma (mixed model analysis p > 0.05).

Dogs with sarcoma also have dysbiosis which is not affected by treatment with the probiotic bacterium E. faecium NCIMB 10415. Clinicians should be aware that chemotherapy and antibiotic therapy may lead to an increase in Enterobacteriaceae in the faeces of their immunosuppressed patients
ViewAttendees 4 Handout 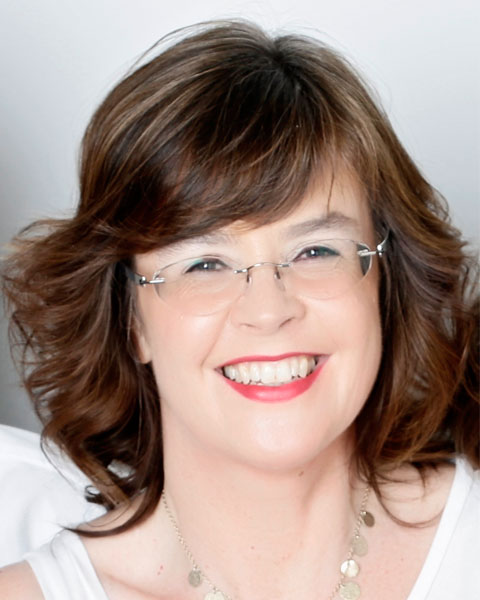 Linda Matthewman graduated from the Faculty of Veterinary Science, University of Zimbabwe and completed a residency in Internal Medicine (2014) and a PhD entitled ‘Microbiota changes in acute chemotherapy-induced gastrointestinal injury and the efficacy of probiotics’ (2018) at the Royal Veterinary College, University of London.