Client-owned dogs were anesthetized with Propofol (n = 80) or Alphaxalone (n = 20). Blood samples were collected 2-4 hours before initiation of anesthesia and immediately after completion of the surgical procedure. Levels of SDMA were measured at IDEXX Laboratories, and measurements of sCr and BUN were performed at the Marble Veterinary Medical Center.
In dogs that were anesthetized with Propofol, serum levels of SDMA measured after anesthesia (15.95 ± 4.03 μg/dL) were significantly higher than those measured before anesthesia (11.85 ± 3.06 μg/dL, P < 0.01). Levels of sCr and BUN, traditional markers of renal function, also increased. Additionally, BUN and sCr levels were significantly and positively associated with SDMA levels (r = 0.23 and r = 0.42, respectively). In the Alphaxalone-treated dogs, the average serum level of SDMA before anesthesia was 12.15 ± 1.79 μg/dL, which increased to 17.70 ± 4.64 μg/dL after anesthesia, whereas smaller increases were detected in sCr and BUN.

In this study, an increase in serum SDMA was observed in both Propofol- and Alphaxalone-treated dogs, whereas the levels of sCr and BUN only increased in Propofol-treated dogs. Taken together, these data suggest that serum SDMA concentration is likely to be a sensitive biomarker for kidney dysfunction. 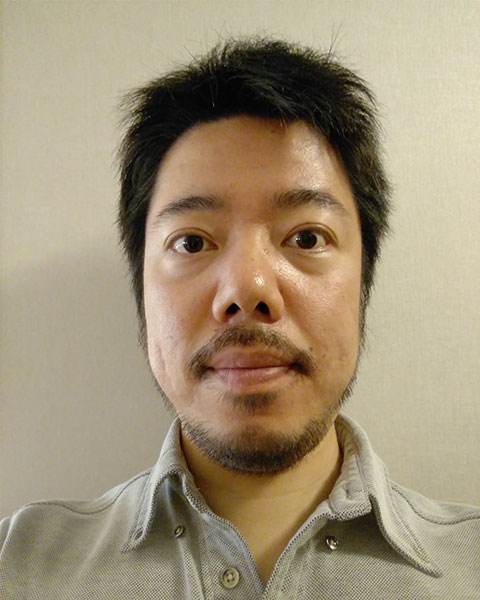