The pathogenic capacity of Felis catus gammaherpesvirus 1 (FcaGHV1), a common infection of domestic cats, is unknown. To explore a possible role for FcaGHV1 in feline lymphoma, a retrospective, cross-sectional, disease-association study was carried out.


Neither a molecular diagnosis of FcaGHV1 nor whole-blood virus load was related to outcome in lymphoma cases compared with controls matched for age and sex. Molecular analysis of lymphoma-derived DNAs paired with autologous uninvolved tissue did not suggest restriction of FcaGHV1 DNA to tumour tissue. FcaGHV1 DNAemia was associated with significantly shorter survival in lymphoma cases (P = 0.0019), an observation that could not be adequately explained by differences in treatment received. In addition, a history of fighting with other cats and roaming were identified as novel epidemiological risk factors for FcaGHV1 detection, lending further support to inter-cat aggression as a potential route of virus transmission.


Future studies addressing virus localisation and expression in neoplastic cells are indicated to assist in ruling out a lymphomagenic role for FcaGHV1. Prospective investigation of FcaGHV1 DNAemia as a negative prognostic marker in feline lymphoma is warranted. 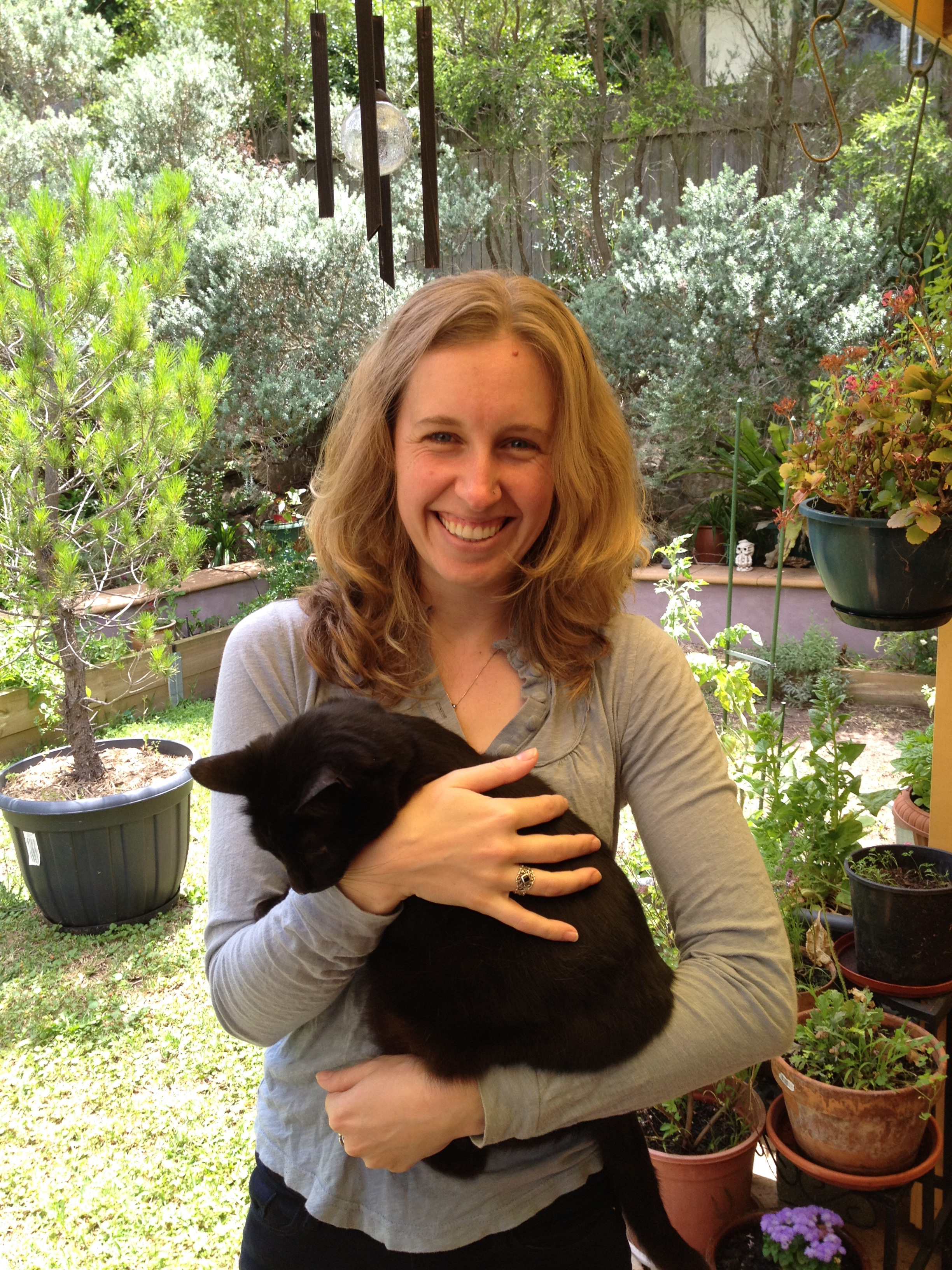 PhD Candidate
The University of Sydney

Veterinarian and PhD candidate at the University of Sydney, Australia.
Interested in internal medicine, infectious disease, oncology, and comparative medicine.
I worked in mixed and small animal private practice for 6 years prior to starting my PhD in early 2014. My PhD research focuses on a recently discovered feline infection (Felis catus gammaherpesvirus 1) and it's impacts on feline health.