Post-developmental EndMT appears to be active in canine DMVD and could be a source of myofibroblastic VIC that mediate degenerative changes. 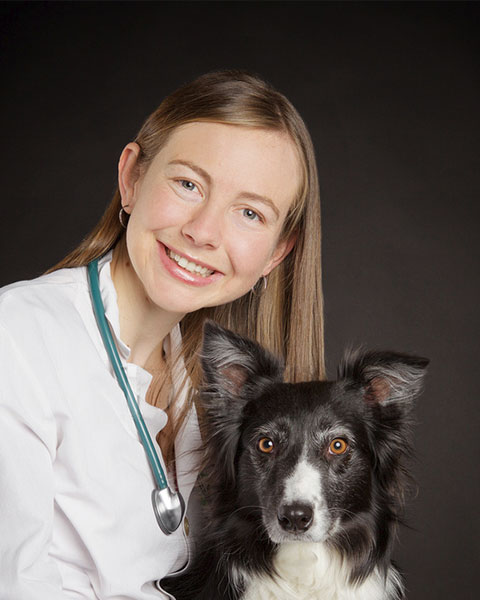 Katie has completed her Bachelor's degree, Master's degree, and most recently her DVM degree at Colorado State University. She enjoys research and teaching and hopes to specialize in cardiology. She will be pursuing these goals during her rotating internship this year at Oregon State University.