HM04 - Evaluation of Two Apheresis Techniques for Plateletpheresis in the Dog

Three canine donors were chosen from a volunteer blood donor population in Washington state.  Three canine donors were chosen from a purpose bred blood donor population in New York state.  All donors had been previously screened by PCR and IFA for infectious disease as defined by the ACVIM consensus statement.  Donors demonstrated a normal CBC at the time of donation.  Only donors with platelet counts in excess of 200,000/ul were selected.  Apheresis was performed utilizing the Terumo BCT Trima device or the Haemonetics MCS plus device utilizing standard “human” protocols provided by the manufacturer.  Briefly, the Trima device and protocol utilizes a continuous separation technique for the collection of leukoreduced platelet concentrates.  The Haemonetics device utilizes a discontinuous separation technique for the collection of leukoreduced platelet concentrates.  Variances between protocols included the use of supplemental intravenous calcium gluconate with the Trima protocol and supplemental intravenous saline with the Haemonetics protocol.  Donor groups were provided with sedation and/or anesthesia appropriate for donor comfort.  Approximately 1.0 x 1011 platelets/100ml of concentrate were collected.  Residual plasma and all red blood cells were returned to the donor.  No serious adverse reactions in the donors were noted during or immediately after the event.  Platelet concentrates were shipped via independent courier in a novel platelet shipper to the laboratory in Maryland.  Platelet concentrates were evaluated by automated coulter counter on site prior to shipment, after arrival and after pooling.  pH and lactate were measured via IStat handheld analyzer.  If pH was less than 6.5, then pH was measured by standard pH meter.  All units were evaluated for “swirl” and evidence of visual clumping.  Platelet size distribution was evaluated by Flow cytometry.

Both apheresis protocols were managed without adverse reaction to the donors.  Immediate post apheresis counts confirmed a consistent harvest of 1.0 x 1011+/- 1.2 x 106 by both devices.  Red blood cell contamination was less than 0.6 x 106/ul.  White blood cell counts were less than 6.0 x 102.  Platelets prepared by the Haemonetics technique had a decrease in pH and increase in lactate when compared to platelets prepared by the Terumo technique.  However, this difference was not statistically significant.  Flow cytometric evaluation suggested a higher population of platelets in the 2.53- 5.0 micron size range in the concentrates prepared by the Haemonetics technique.  There was no significant difference between techniques using standard methodology for evaluation.  Both techniques provided platelet concentrates that met acceptance criteria for standard apheresis units. 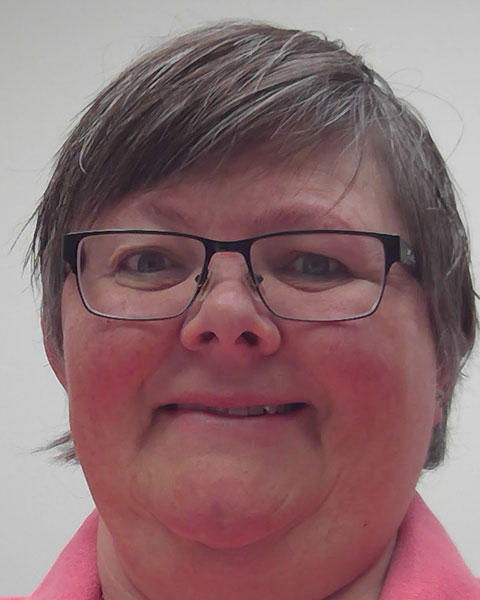 HM04 - Evaluation of Two Apheresis Techniques for Plateletpheresis in the Dog