The EIA has been evaluated in horses, however, information is lacking in healthy and sick newborn foals. Our study sought to evaluate GLP-1 (total and active), GIP, and insulin response to fasting and dextrose (oral and intravenous) administration in healthy newborn foals.

In foals allowed to nurse, incretin concentrations increased above baseline within 15 minutes of nursing.  Minimal incretin response with oral dextrose but rapid incretin release after nursing indicates that 500 mg/kg was insufficient for a strong EIA stimulation, that higher dextrose dosing is required, or that factors in milk may be important to activate the EIA in newborn foals. 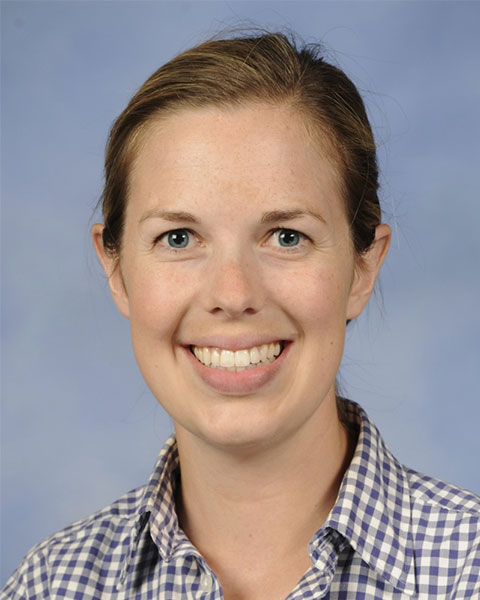