Two cats produced positive stool samples during the first 2 weeks of the study when fed their normal, liver-based diet and when mixed with the HA diet. Stool from a single cat fed the canned EN diet, containing liver (unlike the dry form), produced positive results during weeks 4, 5, and 6 of the study. Additionally, 2 other cats produced positive stool results during week 4 when fed mixed HA/EN diets. This study suggests that dietary protein sources can interfere with feline gFOBT, especially when there is liver in the diet. Additionally, it suggests that gFOBT should occur 1 week following a diet change to a gastrointestinal formulated diet to avoid potential transitional diet inference. 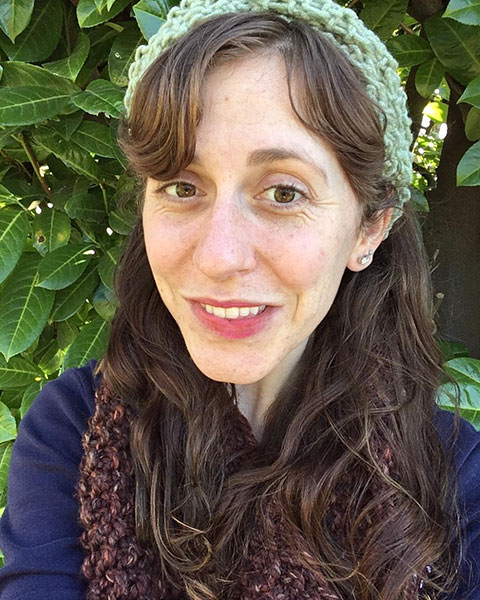 Kate Spies is a fourth-year veterinary student at Washington State Univeristy College of Veterinary Medicine. She is a research assistant in the Dr. Jennifer Slovak's lab, exploring the efficacy of feline fecal occult blood testing. She is also a teaching assistant in the Clinical Skills Simulation Center and the manager of the Pet Loss Hotline at WSU CVM.