The half-life of levetiracetam (LEV) in cats approximates 3 hours, prompting the need for an extended release LEV (ER-LEV) formulation. The purpose of this study was to describe and compare pharmacokinetics of ER-LEV in both plasma and CSF in cats after a single dose of approved and compounded ER-LEV.

Using a non-randomized cross-over design, nine clinically healthy cats received a single dose of 500 mg of approved ER-LEV PO. Thirteen blood and 1-2 CSF samples were collected over 24 hours. After a one-week washout period, the study was repeated with a single oral dose of 500 mg compounded ER-LEV. LEV was quantitated by immunoassay. Plasma and pooled CSF LEV concentrations versus time data were subjected to noncompartmental pharmacokinetic analysis and data were compared between formulations using a paired t-test. 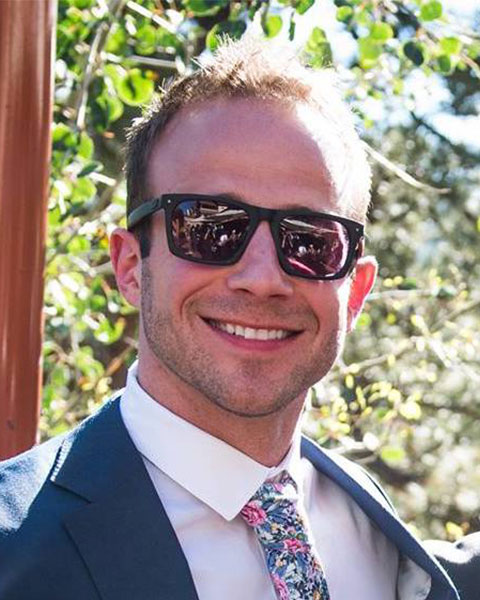