Phrenic nerve palsy (PNP) is one of the complications of open chest surgery. The aim of the present retrospective study was to evaluate the incidence of PNP after mitral valve repair in dogs.

In total, 284 dogs underwent mitral valve repair. PNP was diagnosed using inspiratory chest radiographs (dorsal–ventral) on the day after surgery. In these cases, the left diaphragm was raised by more than 1 interval from the right diaphragm, and signs of respiratory distress and effort respiration were also observed. We assessed the incidence of PNP, the recovery time, and the relationship between the occurrence of PNP and the survival rate, occurrence of respiratory failure, the aortic cross-clamping time during surgery.

Our findings suggest that the incidence of PNP after mitral valve repair is high in dogs, although the recovery time is shorter than that in humans. PNP alone does not affect the prognosis; however, it is a postoperative risk factor in cases exhibiting respiratory disease. 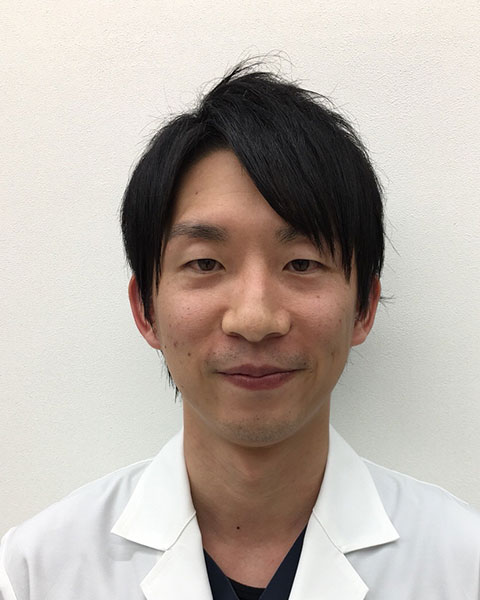