Combination chemotherapy with cyclophosphamide, doxorubicin, vincristine, and prednisone (CHOP) is the standard treatment for dogs with diffuse large B-cell lymphoma (DLBCL).  While CHOP affords durable cancer remission to most dogs with DLBCL, some dogs benefit minimally from this therapy.  Current methods of prognostic assessment do not adequately discriminate those dogs that will and will not derive significant benefit from CHOP.  However, biodynamic imaging (BDI) a novel imaging technology that measures changes in intracellular motion induced within living tissues by drug treatment, has shown promise as a means to predict a tumor's sensitivity to chemotherapy.  We previously showed that BDI, performed ex vivo on tumor biopsy tissues from dogs with lymphoma, accurately predicted in vivo response to doxorubicin.  The purpose of this study was to expand the use of BDI to predicting clinical outcome of CHOP chemotherapy in dogs with DLBCL.

Twenty-two dogs with WHO substage a DBLCL were enrolled in a prospective clinical trial.  At the time of study enrollment, all dogs underwent standardized staging tests and surgical lymph node biopsy to provide tissue for histopathologic and immunohistochemical confirmation of DLBCL.  All dogs subsequently received treatment with a previously described 25-week CHOP chemotherapy protocol.  The primary clinical outcome of interest was progression-free survival (PFS), defined as the time in days between initiation of CHOP chemotherapy and detection of measurable disease progression, or death due to any cause, whichever came first.

At the time of enrollment, a portion of each dog's lymph node biopsy (approximately 100 mm3) was reserved for ex vivo BDI.  Within 1 hour of biopsy collection, the tissue was processed into several small fragments of approximately 1 mm3 size.  All fragments were immobilized in 96 well plates and treated ex vivo with 4-hydroxycyclophosphamide (5 μM), doxorubicin (10 μM), vincristine (0.06 μM), and prednisolone (0.6 μM), as well as the drugs in combination.  Tissue samples treated with 0.1% DMSO served as negative controls.  Changes in intracellular motion following ex vivo drug treatment were recorded from all tissue samples from each dog for approximately 24 hours following biopsy collection.  A machine learning classifier was developed to analyze the intracellular motion-based tumor responses measured by BDI and to associate these responses with poor or favorable clinical responses based upon PFS.  The classifier was trained in a "one-left-out" approach, first on data sets from 18/19 dogs, then adding in data from the remaining dog for cross-validation.  This process was repeated for each enrolled dog.

Clinical outcome following CHOP chemotherapy was evaluable in 19/22 dogs.  The best objective response to chemotherapy was complete remission in 17 dogs and partial remission in 2 dogs.  Progression-free survival times ranged from 43 to > 769 days.  When PFS times for the study population were segregated into low-PFS (≤ 98 days, n=6) or high-PFS (≥ 232 days, n = 13) groups, the machine learning classifier correctly predicted assignment of dogs to the appropriate group in 18/19 cases.  The classifier consistently assigned one dog with low PFS (97 days) incorrectly into the high-PFS group.  These results suggest a possible important application of BDI as a method for predicting the responsiveness of cancers to chemotherapy drugs. 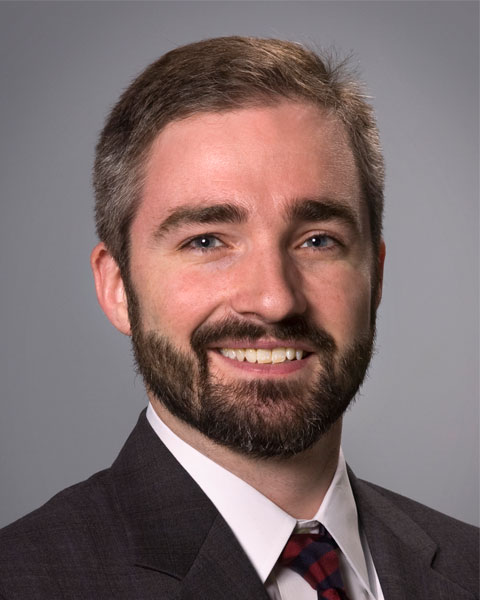