Hypercalciuria has been suggested to be a predisposing cause for the development of calcium oxalate (CaOx) urolithiasis in dogs. The purpose of the study was to identify the incidence of hypercalciuria via fasting urine calcium to creatinine ratio (uCa:Cr) in dogs that were evaluated for CaOX urolithiasis.

Fasting uCa:Cr that was collected at initial evaluation was considered increased if the ratio were >0.06 based on previously published data. Dogs were included in this study if CaOx urolithiasis was confirmed via quantitative calculi analysis and ionized calcium (iCa), routine serum chemistry, CBC, and urinalysis were available for evaluation. Dogs were divided into hypercalciuric andnonhypercalciuricstone-forming groups. Mann-Whitney test was used to compare groups. 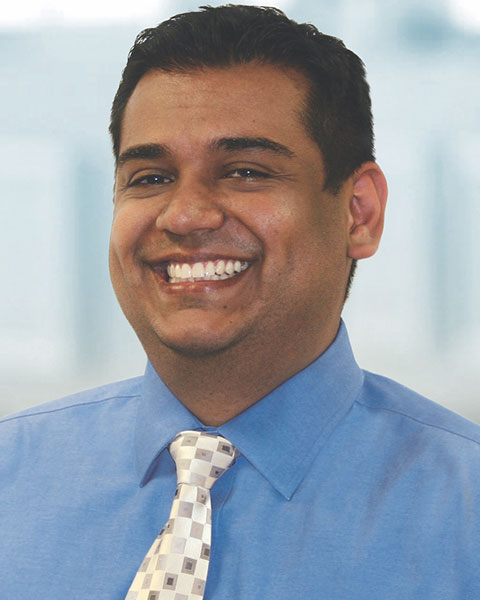 Dr. Galvao is an internist at VCA Arboretum View since 2011.
Adjunct Assistant Professor at The Ohio State University since 2017.
Associate Editor for Veterinary Record, The Official Journal of the British Veterinary Association since 2017.
He was Medical Director from 2012-2016 and Internship Director from 2015-2016.
He has authored numerous peer-reviewed publications and book chapters. He enjoys all aspects of internal medicine but has a special interest in calcium-related disorders and interventional radiology and interventional endoscopy procedures.