Bovine Respiratory Disease (BRD) remains a major economic problem in the dairy industry and the aim of preventing disease as well as reducing antimicrobial use warrants evaluation of potential alternatives. The LPO/H2O2/I- system is able to inactivate common bacterial and viral BRD pathogens in vitro. Administration of oral sodium iodide (NaI) significantly increases the I- concentration of respiratory fluids in pre-weaned dairy calves, suggesting potential as a preventative strategy against respiratory disease. The objective of this study was to evaluate the effect of orally administered NaI on BRD treatment frequency and weaning weights of pre-weaned dairy calves.

427 female pre-weaned dairy calves, aged 18 (±2) days and housed in individual hutches on a ranch in central California, were used for this study.

The calves were divided into treatment (20mg/kg NaI orally on day 0 and day 4) and control groups (no treatment). A subset of calves of both groups (70 treatment calves and 70 control calves) were given respiratory and ultrasound scores on day 0 (baseline) and day 7. Medical treatments were recorded for the entire study period and all calves were weighed at weaning.

The findings of this study do not support the use of oral NaI as a preventative strategy against respiratory disease in pre-weaned dairy calves. 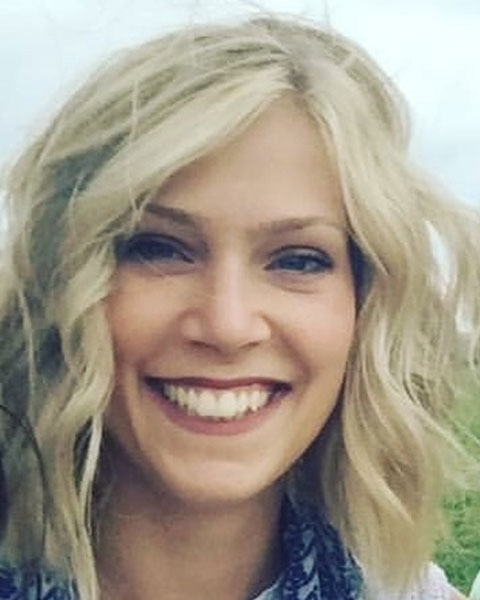 Lisa Gamsjaeger, Mag.med.vet., graduated from the University of Veterinary Medicine, Vienna in 2014 and completed an Internship in Farm Animal Clinical Services at UCD (Ireland) after that. She then enrolled in the Large Animal Internal Medicine Program with Livestock Emphasis at UC Davis, which she will be finishing July 2018. Lisa Gamsjaeger's current research focuses on the prevention of bovine respiratory disease in dairy calves as well as urolithiasis in small ruminants. Her most recent publication (JAVMA, 2018) evaluates the clinical indications for and outcomes of limb amputation in sheep and goats.