Early identification of horses affected with insulin dysregulation (ID) allows veterinarians to recommend preventative measures to reduce the risk of laminitis. An oral sugar test (OST) using Karo® Light corn syrup (KLCS) has been validated as a screening test for ID (positive if insulin is ≥45 μIU/mL at 60 or 90 minutes). Veterinarians and owners often use whatever type of corn syrup is convenient, despite brand differences in sugar content. In dogs and humans, fructose increases hepatic glucose metabolism, lowering insulin and glucose responses to OSTs. A similar effect in horses would increase the number of false negatives from OST screening. OSTs using KLCS (with glucose and maltose) and OSTs using Fox’s® corn syrup (FCS, with high fructose corn syrup) were performed twice each on seven Arabian horses previously diagnosed with ID (via OST and a frequently sampled intravenous glucose tolerance test). Differences in area under the curve (AUC) and peak concentrations for insulin and glucose were assessed using a one-way ANOVA (significant at P < 0.05). Repeatability was assessed using Bland-Altman Plots. Significant differences were not noted between KLCS and FCS for either AUC or peak concentrations. However, when insulin results were compared to the ID positive insulin cut off, tests with fructose correctly identified horses with ID only 8 of 14 times; OSTs without fructose identified ID in 12 of the 14 tests. Based on this, fructose does not have a substantial impact on glucose metabolism in horses, but may interfere with insulin responses during an OST. 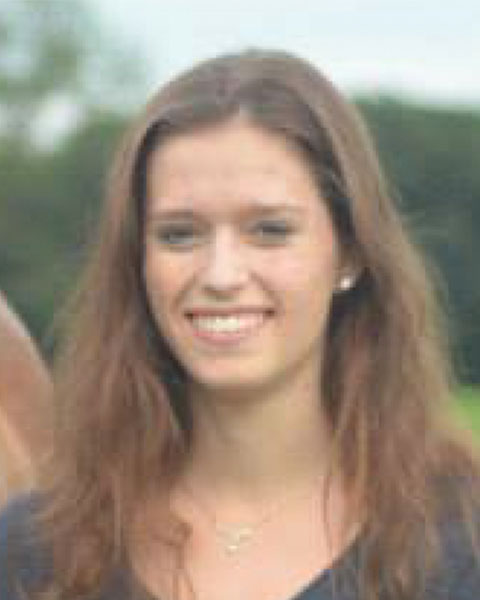