Ischemic intestinal injury disrupts mucosal barrier function in diseases such as strangulating obstruction in horses. Prostaglandins (PGs) play an important role in mucosal recovery, and soluble epoxide hydrolase (sEH) inhibitors may modulate the production of PGs. This study aimed to determine whether the sEH inhibitor, trans-4-{4-[3-(4-Trifluoromethoxy-phenyl)-ureido]-cyclohexyloxy}-benzoic acid (t-TUCB), modulates recovery of mucosal barrier function following ischemic injury in porcine jejunum. Ten juvenile pigs were anesthetized and complete ischemic injury was induced in the jejunum for 45 minutes. Non-ischemic and ischemic-injured mucosal tissues were collected and mounted on Ussing chambers and bathed in oxygenated Ringer’s solution. Ischemic-injured tissues were untreated controls or treated with t-TUCB (1μM) after 30-minutes of equilibration. Transepithelial electrical resistance (TER) data were calculated every 15 minutes over a 240-minute recovery period. Serosal fluid samples collected at 60 and 240-minute time points were assessed for PGE2 concentration. There was a significant increase in PGE2 levels in ischemic-injured tissues treated with t-TUCB as compared to untreated ischemic-injured tissues (p = 0.0151). The untreated and t-TUCB-treated ischemic-injured tissues had significantly reduced TER compared to the non-ischemic tissues (p < 0.0001 and p = 0.0001). However, there were no statistical differences between ischemic-injured tissues treated with or without t-TUCB. We conclude that t-TUCB is a novel modulator of PG levels, resulting in increased PGE2 in tissues injured by ischemia without significantly impairing recovery of barrier function. Therefore, t-TUCB may have a future use to treat animals with diseases such as strangulating obstruction. 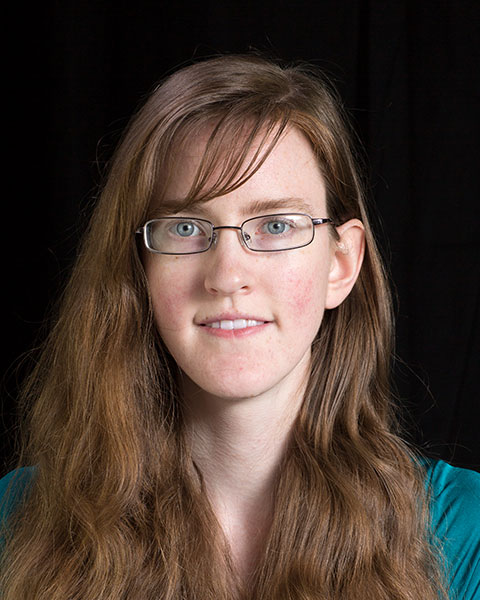