Feline GI motility disorders present both a diagnostic and therapeutic challenge. The available data on the effect of various prokinetic drugs in cats is tenuous. Therefore most recommendations for drug usage and dosage are based on collective clinical experience. Recently, incretins have been a focus of interest because of their beneficial role in glucose homeostasis and the treatment of type 2 diabetes mellitus. However, their impact on GI motility has not been evaluated. This study assesses the effects of metoclopramide, erythromycin and exenatide on gastric emptying (GE) and gastric motility in comparison to placebo.


In a randomized, double-blind, 4-way crossover design, 8 healthy cats were administered placebo (saline PO or SC), metoclopramide (0.5 mg/kg SC q8h), erythromycin (1 mg/kg PO q8h) or exenatide (1.2 μg/kg SC q12h) for 2 consecutive days followed by a minimum 5-day washout period. Cats were randomized to a treatment group. Sonographic assessment of GE was performed in dorsal recumbency at 0, 15, 30 and 60 minutes following a solid test meal (20% of daily energy requirements), and at 30-minute intervals thereafter for 8 hours. Mean cross-sectional area of transverse images of the relaxed antrum was obtained for each time point, and expressed as a percentage of the maximal antral area. The area under the curve (AUC) was calculated and 25% - 90% GE times (GET) determined. The motility index (MI) of antral contractions was plotted against time. A mixed model ANOVA with cat as a random effect and treatment as fixed effect was used to assess the difference in each fractional GET and MI AUC between treatments. Posthoc pairwise comparisons were examined with the Tukey’s test as appropriate.


The results indicate that metoclopramide and erythromycin have a positive gastric prokinetic effect in healthy cats: they shorten GE times and increase the MI of antral contractions. In contrast, exenatide administered to healthy cats delays GE. 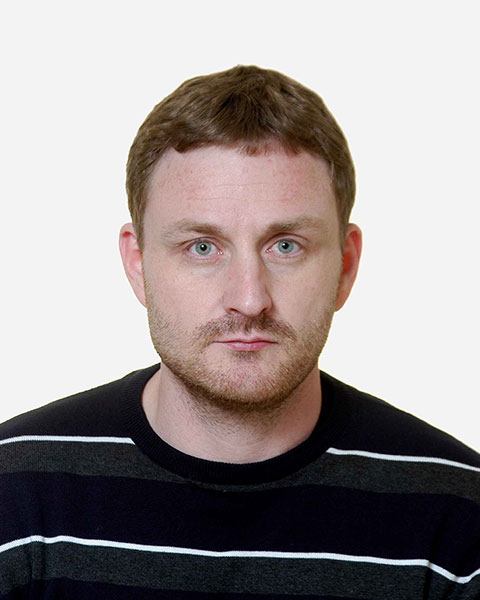