Obesity and diabetes are leading nutrition-related disorders among pets in North America and have significant impacts on animal morbidity and mortality. The glycemic index (GI), a measure of post-prandial blood glucose response, has been shown in humans to significantly impact glucose control, insulin sensitivity, weight management, and chronic disease risk.

The purpose of this research was to determine the GI of commercially available pet foods containing different carbohydrate sources; in addition, the effects on postprandial glycemic and insulinemic response and hormones related to satiety were also investigated.

Glycemic index was calculated as the post-prandial incremental area under the curve (iAUC) for glucose of each test diet, divided by the iAUC of the control. Glycemic indices were compared using two-way ANOVA. Concentrations of glucose, insulin and satiety hormones over time were compared between treatments using repeated-measures ANOVA. This study was approved by the University of Guelph Animal Care Committee (AUP#3650).

The effect of diet on GI was insignificant (p = 0.589), although numerical differences were observed. The diet containing traditional grains presented the highest GI of 76.9 ± 18.3, while the grain-free diet presented the lowest GI of 50.5 ± 13.1. The whole grain diet and vegan diet had GI values of 60.8 ± 7.4 and 71.4 ± 17.3, respectively. No significant effects of diet were observed for postprandial glycemic response, insulinemic response or on any of the satiety hormones measured (p > 0.05).

The lack of observed differences could be related to the gelatinization of starch during extrusion processing, resulting in a high content of rapidly digestible starch. These results suggest that different carbohydrate sources in commercial extruded diets may not have a significant effect on GI or satiety in dogs. Further research investigating the appropriateness of using the GI methodology in humans is necessary due to the high variability in postprandial glucose response observed in this study, and the unknown health benefits of low glycaemic foods in dogs. 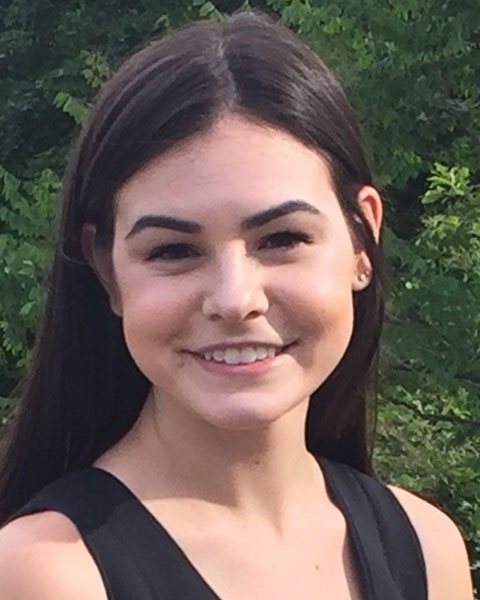 Alexandra Rankovic is a Master of Science candidate in Clinical Studies at the Ontario Veterinary College. In 2016, she graduated from the University of Guelph with an Honours Bachelor of Science in Animal biology, with a minor in Nutritional and Nutraceutical Sciences. Her research focuses on the glycemic index and the effect of carbohydrates on health in dogs. Rankovic has experience working with several pet food companies, including Royal Canin and Petcurean Pet Nutrition. She enjoys educating the public on companion animal nutrition and has done numerous oral presentations and lectures for pet owners, dog trainers and kids’ camps.