INTRODUCTION
The “gold standard” for patient positioning verification before linac-based stereotactic radiation therapy (SRT) is cone-beam computed tomography (CBCT), which is not available in all clinics; planar imaging is sometimes used instead. The purpose of this study was to quantify errors inherent to orthogonal megavoltage (MV) portal and kilovoltage (kV/kV) imaging versus CBCT when used to verify setup of bony targets. Our hypothesis was that use of planar imaging would necessitate inclusion of a setup margin in the planning target volume (PTV) expansion.

MATERIALS AND METHODS
All patients receiving head and neck SRT were considered for inclusion in this prospective clinical study. Planar (MV ports and kV/kV images) and rotational (CBCT) images were acquired before treatment, and manually co-registered with the reference image set. Differences in patient position (vertical, lateral, longitudinal, pitch, yaw, and roll) when matched based on MV ports, kV/kV images, and CBCT were compared.

CONCLUSIONS
The mean shift discrepancies described herein should be accounted for in the setup margin for linac-based SRT; failure to do so could result in early treatment failure due to geographic miss. Size of the PTV expansion can be minimized through use of CBCT and correction of visible positioning errors using a robotic couchtop, or meticulous manual positioning. 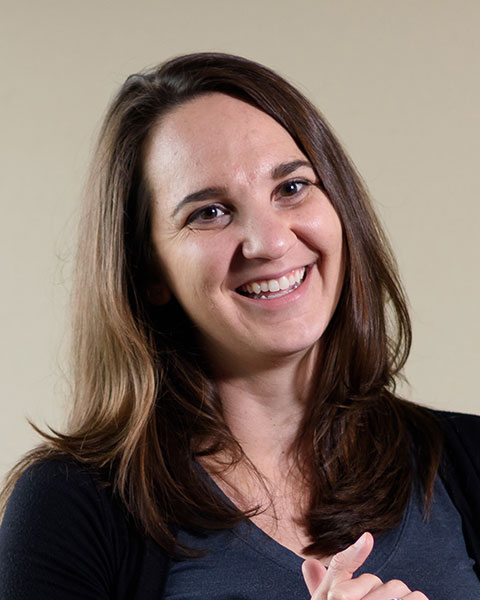 Leanne Magestro is a Resident in Radiation Oncology at North Carolina State University.