To evaluate ear prick sampling as a possible alternative to venous sampling using a point-of-care (POC) meter for the assessment of haemoglobin (Hb) and haematocrit (Hct) in dogs.

Simultaneous venous and ear prick blood samples were collected from 53 dogs that were considered to be anaemic (n = 17), non-anaemic (n = 30), or polycythaemic (n = 6) and were undergoing blood sampling as part of their clinical investigation. Hb and Hct were measured on both samples using a POC meter that requires a 2 microliter sample volume and which has been previously validated in our hospital and shown to have a correlation (r) of 0.96 with standard laboratory analysers and a co-efficient of variation of less than 5 %. Hb and Hct measurements were also obtained from the venous samples using one of two reference analyzers in 40 of the dogs.  Pearson’s correlation co-efficient was calculated for the two sets of POC results and the bias calculated (and expressed as mean +/- standard deviation).

In agreement with previous studies, the POC results for Hb and Hct from the venous samples were significantly correlated with the laboratory analysers (0.98 and 0.97 respectively). The results for Hb and Hct from the ear prick samples when measured using the POC device were significantly correlated with the POC results of the venous samples (r = 0.93 for both). The calculated biases were 0.17g/l (+/- 1.56) for the Hb and 0.36% (+/-  4.6) for the Hct respectively, which is consistent with the small degree of peripheral haemoconcentration. However, in 8 of the 53 (15 %) samples the peripheral sample was more than 15 % different from the venous sample, a difference that could have been clinically significant (see Figure 1).

The measurement of Hb and Hct using a simple ear prick test with a POC meter that requires a small sample volume may be a useful alternative to conventional venous blood sampling for the evaluation of these parameters in dogs, however there is a small positive bias and some clinically significant variation. 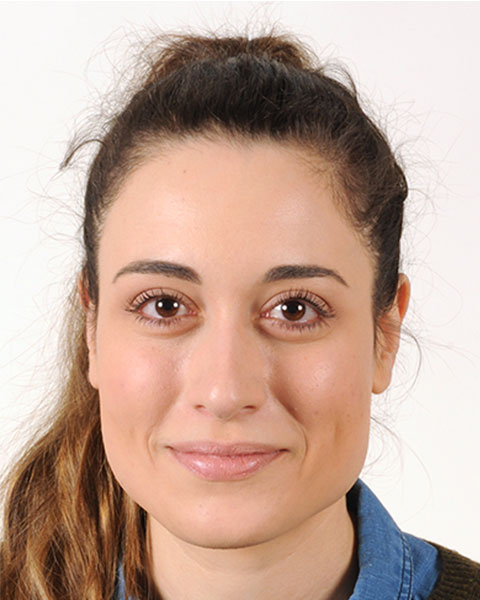 Maria graduated from the University of Thessaly, Greece in 2015, before moving to the UK, where she initially worked in small animal general practice. In 2017, she undertook a rotating internship at the University of Glasgow.