Brain tumors, specifically gliomas, have a poor prognosis in both human and veterinary medicine. New treatments are needed to improve survival times. Polycaprolactone (PCL) based nanofiber lined catheters represent a novel biological device recently developed and used for the treatment of brain tumors in dogs. The nanofiber-lined structure of the catheter has been shown to allow tumor growth into its lumen toward an extracranial reservoir, outside of the brain. The purpose of the study was (i) to determine the clinical safety and magnetic resonance imaging (MRI) characteristics associated with use of the nanofiber lined catheters implanted into the brain; (ii) to determine the degree of cellular invasion into the catheter reservoirs; and (iii) to determine cerebral pathology associated with catheter placement, all in healthy dogs.
Four healthy adult female spayed beagle dogs were anesthetized and each underwent freehand brain implantation of 4 different PCL based nanofiber lined catheters via 2 small craniectomy defects on each side of the skull. The 4 catheters included a standard unlined catheter plus 3 PCL-based catheters of varying shapes. Catheter A: standard silicone unlined blunt nose ventricular catheter (control). Catheter B: modified silicone blunt nose ventricular catheter with PCL nanofiber insert. Catheter C: open nose polyurethane catheter with PCL nanofiber insert. Catheter D: blunt nose polyurethane catheter with PCL nanofiber insert.
Neurological examinations were performed prior to the study and daily after surgery. A standard brain MRI with intravenous gadolinium contrast agent was performed immediately, 7 days and 30 days following surgery, after which the dogs were humanely euthanized for histopathological analysis of the brains.
All dogs had transient neurological signs present for approximately 2 weeks after surgery. Mild to moderate T2 weighted hyperintensity was present on MRI, likely representing edema secondary to inflammation. The degree of change noted was similar between catheter types. These changes decreased over the study period, and was markedly reduced at the 30 day MRI. On histopathology, all brain samples were found to have variable amounts of astrogliosis, malacia and gitter cells, representing inflammation. Some catheter lumens contained neuropil with different degrees of degeneration and malacia. Changes were found in both grey and white matter and were most severe in the peri-catheter region. There was a variable degree of hemorrhage associated with all types of catheter. Changes were more severe in catheters A and B.
Each of the catheters instigate mild to moderate inflammation, based on MRI and histopathology, associated with transient neurological signs, but can be considered safe following this study. This study helps understand what to expect when these catheters are implanted into intracranial gliomas in dogs. 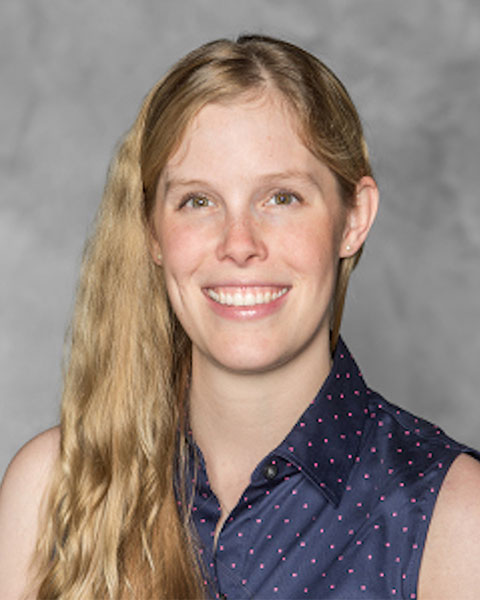